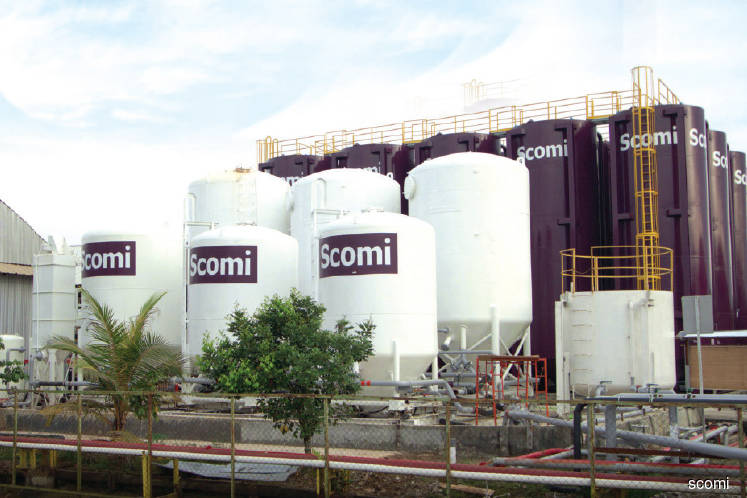 KUALA LUMPUR (March 12): KMCOB Capital Bhd, an indirect wholly-owned subsidiary of Scomi Energy Services Bhd, has defaulted on a loan payment amounting to RM80.41 million that is immediately due and payable.

Hong Leong Investment Bank Bhd as the facility agent under the KMCOB Bond and FGI Facility, has issued a notice to KMCOB, declaring an event of default, Scomi Energy said in a filing with Bursa Malaysia today.

The RM80.41 million is equivalent to the amount paid by Danajamin Nasional Bhd to repay the KMCOB Bond pursuant to the claim made by the trustee, following the bond default, the Practice Note (PN17) company said.

“KMCOB is in the midst of engaging with Danajamin towards an amicable resolution to address the repayment of the Relevant Amount (RM80.41 million),” Scomi Energy said.

The facility is secured against a number of securities including corporate guarantees, debentures and assignment of contract proceeds.
Consequently, the default in payment may entitle Danajamin to the immediate enforcement of the above securities.

Read also:
As Scomi struggles to restructure, loans from Wan Azmi and Zakhir Siddiqy come due
Scomi Energy unit defaults on redemption of bonds worth RM55m