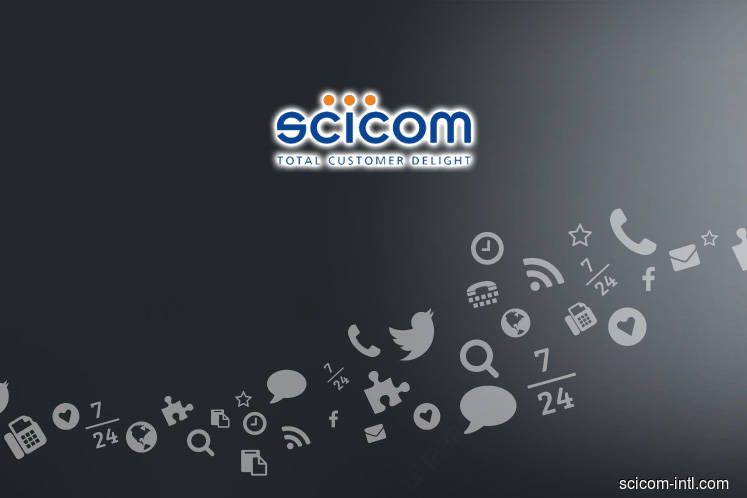 KUALA LUMPUR (July 22): Scicom (MSC) Bhd saw its share price ran as high as 26 sen to an intraday high of RM1.15 today, after it was mentioned as one of the frontrunners for a multibillion-ringgit Integrated Immigration System (IIS) tender.

The counter was the third largest gainer amongst all Bursa Securities at the time, with 19.51 million shares done.

Over the weekend, The Edge Weekly reported that the ISS tender — which commenced in mid-May and was slated to close on Aug 19 — is likely to be awarded to a single company.

The report mentioned that market talk has it that the two likely frontrunners are Iris Corp Bhd and Scicom, while others such as HeiTech Padu Bhd are also in the running.

Iris was the eighth most actively traded counter so far.