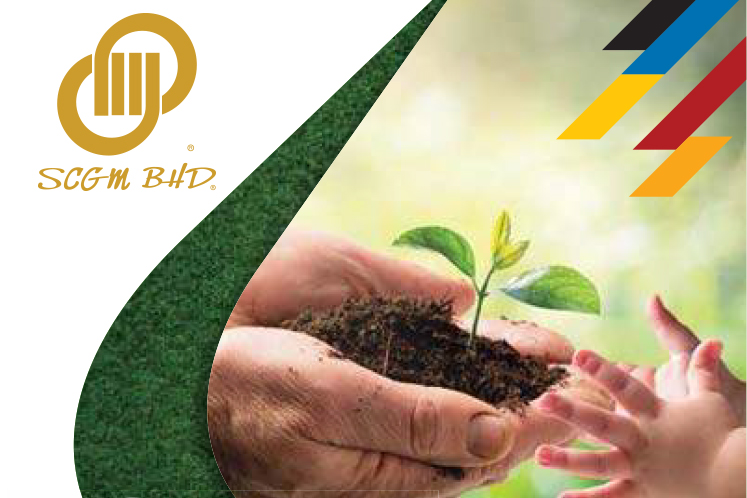 KUALA LUMPUR (March 31): SCGM Bhd shares rose as much as 8.03% or 11 sen to RM1.48 in morning trades today, after the group posted a sharp turnaround by registering positive earnings.

In a filing with Bursa Malaysia yesterday, the thermoform food packaging manufacturer saw a turnaround in its third quarter ended Jan 31, 2020, with a net profit of RM4.18 million, compared with a net loss of RM694,000 a year earlier. This was despite revenue declining 7.2% to RM51.64 million, from RM55.64 million previously.

“Despite seeing weaker topline growth, the stronger-than-expected earnings were largely attributed to a sharp decline in resin cost, resulting in gross margins surging from 1.3% to 8.1%.

“We are lifting our FY20-22 earnings forecasts by 10%-26% to reflect the weaker resin costs as well as higher margins from the healthcare segment. Consequently, we retain our 'trading buy' call with a higher target price (TP) of RM2.20 based on a higher price-earnings ratio (PER) of 22 times (up from 20 times),” the research house said in a note today.