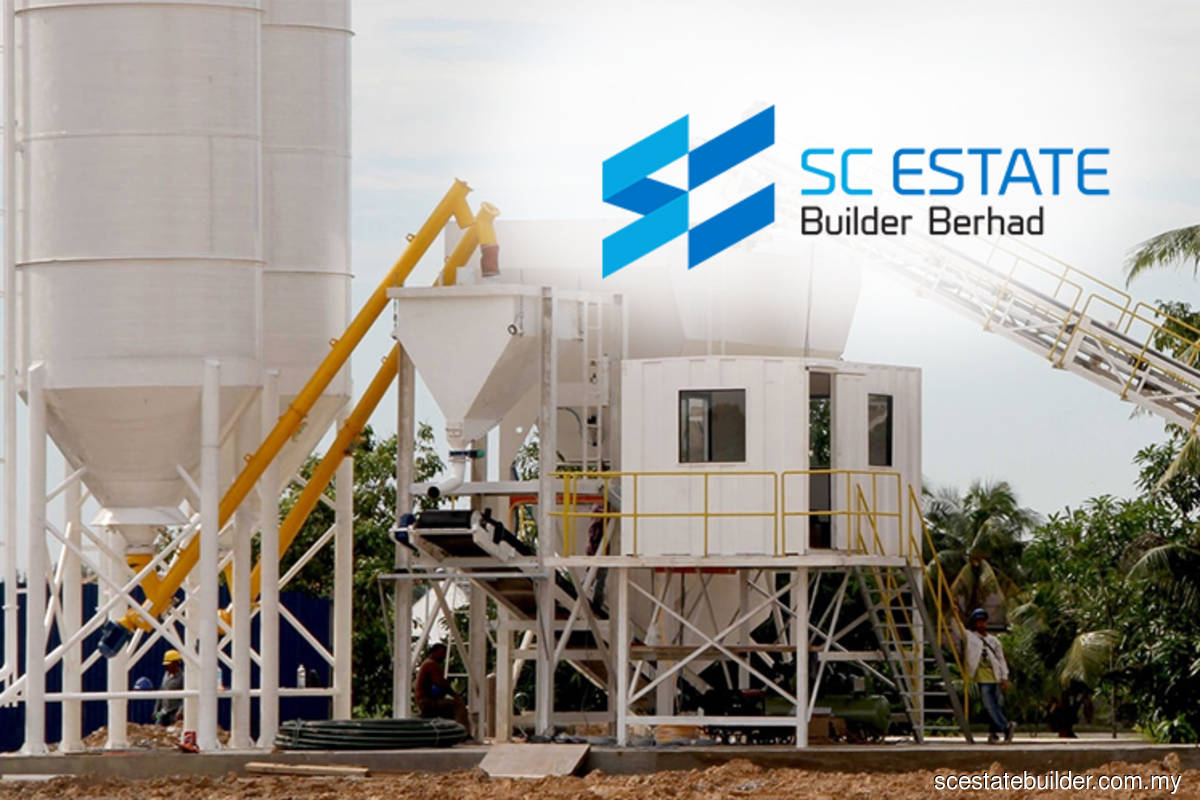 According to SCBuild's filing, he is also a member of the Kedah State Zakat Board, vice president of the Royal Kedah Club and acting chairman of Yayasan Universiti Islam Sultan Abdul Halim.

In addition, Syed Unan Mashri, 70, is also a trustee of the Yayasan Sultanah Bahiyah charitable organisation in Alor Setar.

Last Friday (Dec 31), a tussle broke out on SCBuild's board, after eight directors who were voted out at the company's annual general meeting were "reappointed" to the board by the remaining two directors.

On Dec 29, tycoon Tan Sri Lee Kim Yew, who is Country Heights Holdings Bhd executive chairman, accused the 10 directors of acting unlawfully in rejecting the nominations of eight candidates aspiring to be new directors of the company.

Lee, who himself was among those seeking nomination to stand as candidates for SCBuild's board, claimed that the 10 existing directors rejected his candidacy without providing proper justification.

SCBuild's shares ended Tuesday's trading day at 8.5 sen, up one sen or 13.33%. Based on its closing price, the group has a market capitalisation of RM85.59 million.