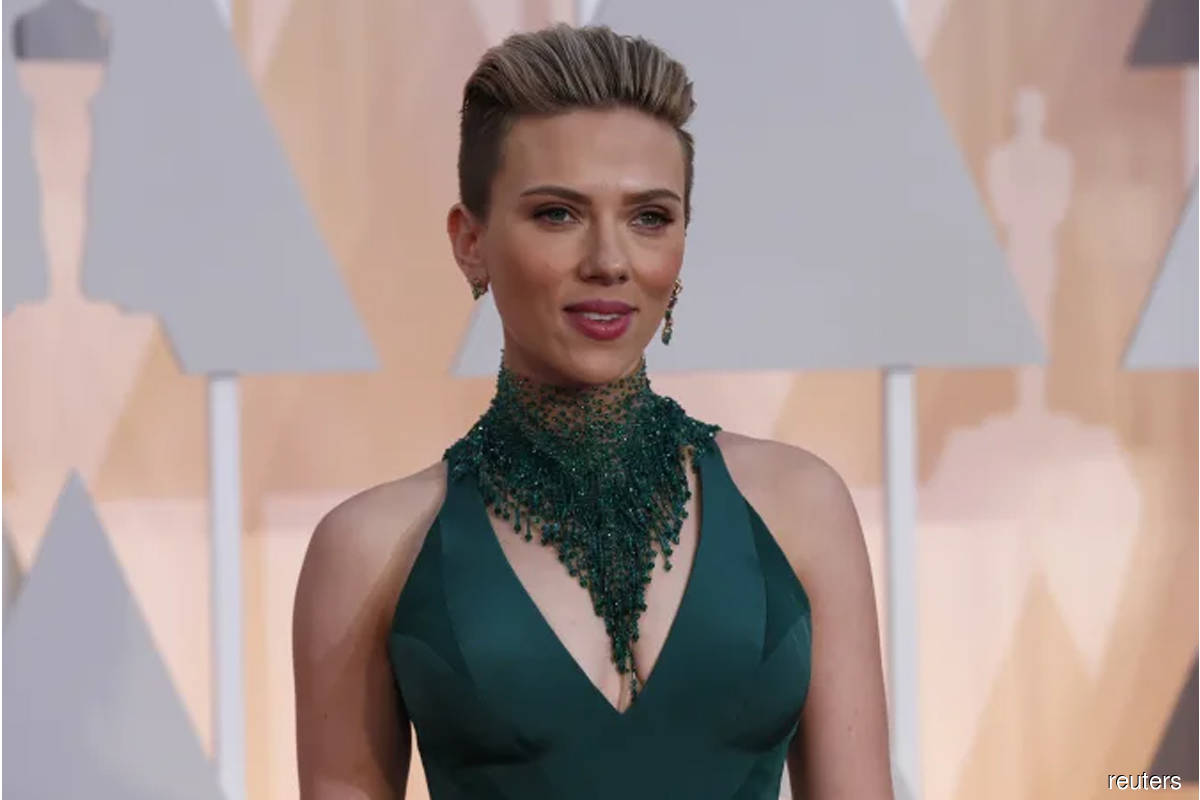 (July 30): Two-time Academy Award nominee Scarlett Johansson sued Walt Disney Co., claiming the biggest entertainment company in the world broke its promise to release her latest film “Black Widow” only in movie theaters when it made it available for streaming on the Disney+ video service.

Disney wanted to draw audiences away from movie theaters to its own streaming service to generate revenue, grow subscribers and to devalue Johansson’s contract, the actress said in a complaint filed Thursday in Los Angeles Superior Court.

Disney fired back aggressively calling Johansson’s complaint “sad and distressing in its callous disregard for the horrific and prolonged global effects of the Covid-19 pandemic.” The company said it fully complied with Johansson’s contract and she already earned US$20 million from the film.

Johansson’s complaint underscores what is likely to be an ongoing issue for Hollywood as studios increasingly look to release their films earlier online to boost the subscription revenue they generate from their streaming services. In the wake of the pandemic, studios are opting for more releases through paid online platforms.

But some companies, like Warner Brothers Entertainment Inc., settled out of court with its stars after films like “Wonder Woman” were released on its HBO Max streaming service last year, Johansson said in the complaint.

Johansson’s lawyer John Berlinksi said in a phone interview that other lawsuits are likely though.

“This will surely not be the last case where Hollywood talent stands up to Disney and makes it clear that, whatever the company may pretend, it has a legal obligation to honor its contracts,” Berlinski said.

Disney’s Marvel Studios and Periwinkle Entertainment, a company through which Johansson offered acting services for the film, entered a 2017 agreement that called for a wide “theatrical release” of “Black Widow,” which they understood to mean an exclusive release in theaters for for about 90 to 120 days, according to the complaint.

Johansson, who plays the elite spy Black Widow, also known as Natasha Romanoff, has starred in numerous other films such as “Vicky Cristina Barcelona” and “Jojo Rabbit.”

Her contract with Marvel guaranteed her a share of the box office receipts, she said in the complaint. According to a person familiar with the contract, it had specific financial targets based on box office revenue and she would’ve made US$50 million if the film topped US$1 billion in sales.

So far “Black Widow” grossed US$158 million in the U.S. and Canada, and $318 million worldwide, according to Box Office Mojo. It had a steep fall from its July 9-11 opening weekend of US$80 million in U.S. and Canada though, which has been partly blamed on the Disney+ release. Disney said streaming revenue was $60 million on the first weekend of release.

In its statement Thursday, Disney said the release of “Black Widow” on Disney+ Premier Access had “significantly” enhanced Johansson’s ability to earn additional compensation on top of what she already received.

But Johansson claims Disney surrendered hundreds of millions of dollars in theater ticket sales by releasing the picture when it knew the theatrical market was weak, and also by releasing it online.

“Disney intentionally induced Marvel’s breach of the agreement, without justification, in order to prevent Ms. Johansson from realizing the full benefit of her bargain with Marvel,” she said in the complaint, noting Disney’s Chief Executive Officer Robert Chapek was awarded equity grants totaling 3.8 times his US$2.8 million base salary for working quickly to “program new offerings” for the direct-to-consumer channel.

“The message to -- and from -- Disney’s top management was clear: increase Disney+ subscribers, never mind your contractual promises, and you will be rewarded,” Johansson said.

A Marvel fan holds the Guinness World Record for the most times seeing a film in a theater, having watched Endgame 191 times, Johansson said. But with Premier Access, there are no repeat ticket sales, she said.

“It is tantamount to handing each moviegoer a free DVD on their way out of the theatre,” Johansson said in the complaint.