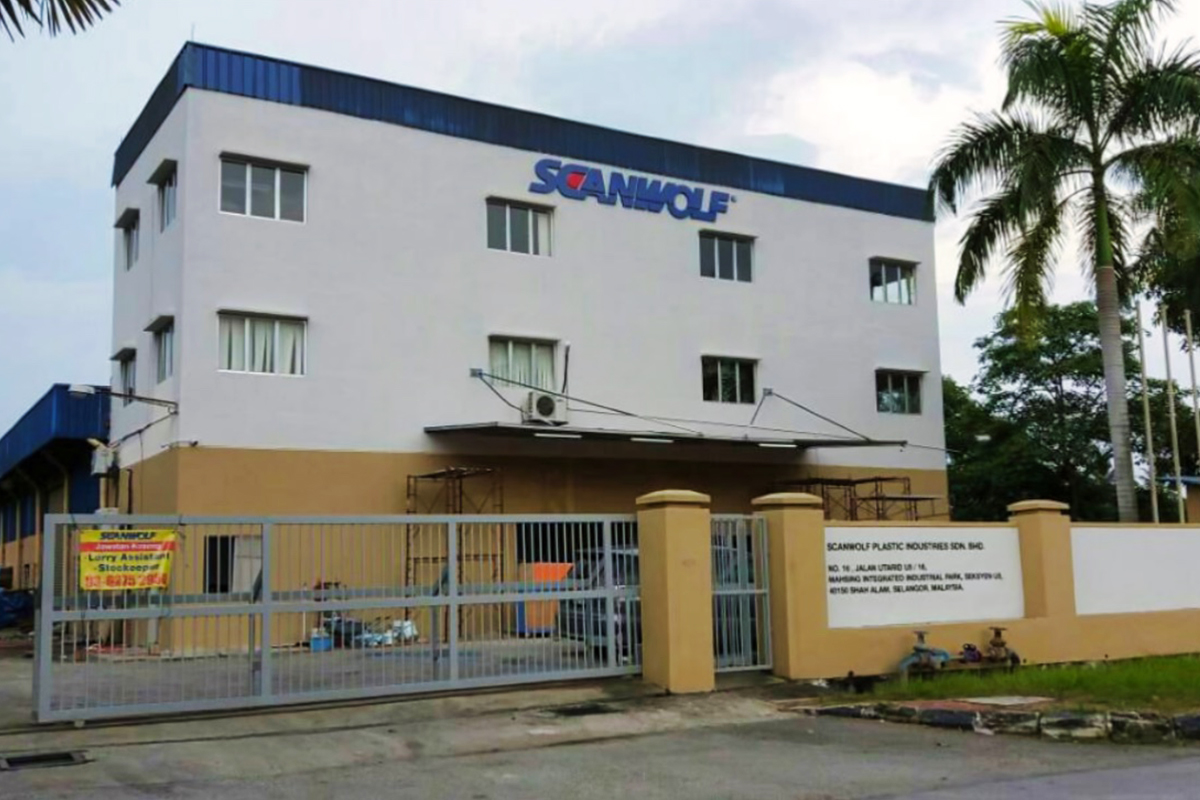 KUALA LUMPUR (July 5): With the addition of a pressing machine by the end of this year, Perak-based Scanwolf Corp Bhd will become the largest luxury vinyl floor manufacturer in Malaysia, it said in a statement today.

Scanwolf executive director Ng Chee Wai stated that to date, Scanwolf has a production capacity of 1,100 boxes per day.

“In view of the prospects of this business segment, the management wants to increase the production capacity by 30% to 1,460 boxes per day in the near future,” Ng said.

Scanwolf will be funding the pressing machine from proceeds raised through its Proposed Rights Issue of Irredeemable Convertible Unsecured Loan Stocks with Warrants, which is expected to raise up to RM10.5 million.

Ng added the group is also eyeing to expand its export markets, which currently takes up less than 10% of its capacity.

He noted that the group believes it is one of the beneficiaries of the US-China trade war where US consumers and manufacturers are shifting to other countries to get the products they need.

At the same time, Ng stated that its plant has the space to triple its production capacity.

Post pandemic, Ng said the luxury vinyl tile sector will be the alternative flooring option for developers, consumers, architects and interior designers to consider due to its traits of lower cost and removal ease.

Scanwolf is involved in the design and manufacture of plastic extrusion for furniture, packaging (e.g. food, pharmaceutical, stationery and others) and building materials industries. It is also a manufacturer of vinyl flooring and a property developer.