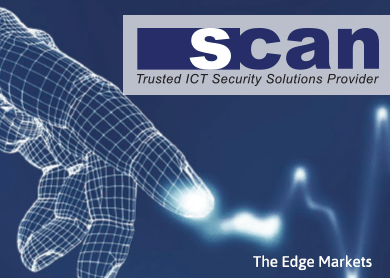 In a filing with Bursa Malaysia today, Scan Associates said Norbik, 56, resigned due to personal reasons.

The company has been in the news of late due to its dispute with Bursa Securities on its GN3 classification.

GN3, if triggered will rise to an obligation for a listed corporation to comply with the provisions of the guidance note.

To recap, Scan Associates triggered two of the three criteria that would have prompted the classification. First, it incurred a loss of RM7.1 million in its financial year ended Dec 31, 2014, which exceeded its shareholders’ funds of RM6.2 million. The results were released on Feb 27.

Based on the listing requirements, Scan Associates’ GN3 status was triggered when the full results for FY2014 were announced on Feb 27.

It is worth noting that Scan Associates changed its financial year-end to June 30, which was announced on April 27; thus, the company claimed that it did not trigger GN3.

Scan Associates had then appointed Messrs Lim, Chong, Phang & Amy to file a lawsuit against Bursa Securities because the company disagreed with the directive issued and to seek damages from the regulator.

The company, which offers exchange-related facilities such as listing, trading and depository services, was granted an ad interim injunction by the High Court on May 11 to restrain Bursa Securities from implementing the GN3 classification.

But it fell into GN3 territory on May 18 after the High Court dismissed the company’s application for a further injuction. Scan Associates (fundamental: 0.15; valuation:0) shares closed up 2 sen, or 22.22% today at 11 sen with a market capitalisation of RM21 million.