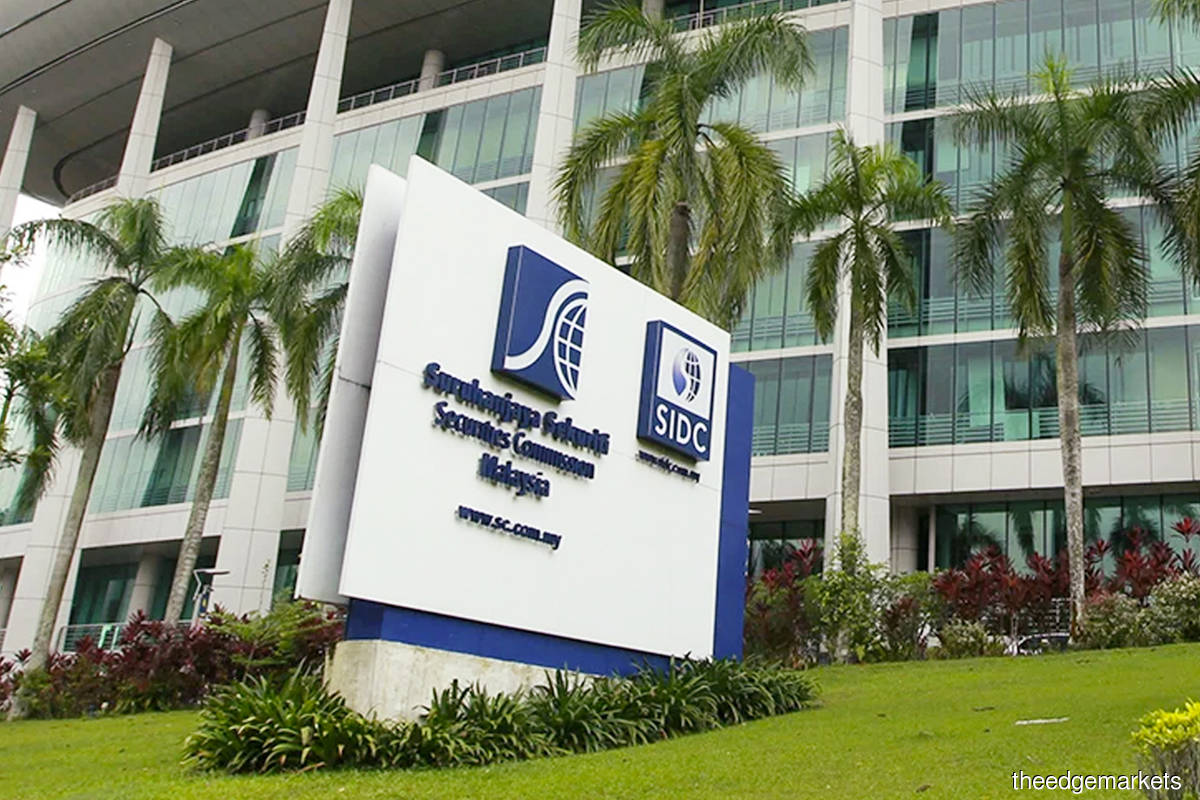 IF shareholders want to know how the salaries of directors and key executives are linked to the company’s performance, they “should demand that this information be forthcoming”, officials at the Securities Commission of Malaysia (SC) said at a technical briefing marking the release of its second annual Corporate Governance Monitor 2020 (CG Monitor 2020) last week.

As it is, companies are required to disclose only pay in bands of RM50,000 but not on a named basis — meaning it is not compulsory for companies to disclose who exactly is being paid what amount. The need to make guesstimates from aggregates naturally impedes other stakeholders’ ability to independently evaluate whether a pay package is commensurate with the individual’s performance in the light of how the company is doing.

“However, a number of companies which made such disclosures in 2018 opted not to do so in 2019. This is largely because the remuneration disclosures in 2017 were of the company’s executive directors. Under the Listing Requirements, detailed disclosure of directors’ remuneration is mandatory. In 2019, these companies continued to disclose the senior management remuneration in bands, however, not on a named basis,” the CG Monitor 2020 read, without naming the drop-outs.

Only 37, or 3.9%, public-listed companies adopted the enhanced or “step-up” practice of disclosing the detailed remuneration of each member of senior management on a named basis — marginally above the 32, or 3.4%, in 2018. Of the 37, eight were large companies, two were mid-cap companies and 27 were small-cap companies, according to data in the CG Monitor 2020.

SC reckons that the increase “may have been driven by the report on CEO pay in CG Monitor 2019 and ensuing media coverage” that subsequently saw a number of CEOs taking pay cuts in 2019. “There was also keen focus on pay and performance by some shareholders at annual general meetings (AGMs),” it added. It is no surprise that Practice 7.2 in the 2017 Malaysian Code of Corporate Governance (MCCG) — the board discloses on a named basis the top five senior management’s remuneration component including salary, bonus, benefits-in-kind and other emoluments in bands of RM50,000 — is the best practice with the lowest level of adoption, by far, in 2018 as well as 2019.

“The adoption of this practice remains a challenge, and SC would like to emphasise that the disclosure of board and senior management remuneration is important to facilitate stakeholders in understanding how those tasked with leadership and management of the company is being compensated, whether the current incentives structures are commensurate with company and individual performance, aligned with the long-term strategies of the company and promote responsible business conduct by the board and members of senior management … The required information on remuneration must be forthcoming to enable stakeholders, particularly shareholders, to have an informed view on pay and performance, and alignment with long-term strategies of the company,” SC said in the report, without elaborating whether it will take measures to significantly raise adoption.

With the Covid-19 pandemic affecting the financial position of many companies, SC expects “to see a re-evaluation of the remuneration policies and packages”, noting that, in the US, at least 634 companies listed on the Russell 3000 “have made pay adjustments for the board and senior management, largely as they can no longer afford to maintain the pre-pandemic remuneration packages”.

According to the CG Monitor 2020, five of the top 10 highest paid boards in 2018 recorded a decline in total board remuneration in 2019, the largest being 23%. The five that recorded a decline year-on-year were Genting Bhd, Genting Malaysia Bhd, YTL Corp Bhd, Public Bank Bhd and VS Industry Bhd. Despite the decline, Genting Bhd still has the highest total board remuneration at RM172.24 million, followed by Genting Malaysia (RM77.8 million), YTL Corp (RM76.09.8 million), IHH Healthcare (RM63.03 million), Public Bank (RM62.5 million) and AirAsia Group (RM60.5 million).

Minority shareholders can also better protect their interest by paying more attention to the appointment of independent directors, insisting on and participating in the two-tier voting process recommended since 2019 for independent directors with tenures over 12 years.

“While the percentage of individual shareholdings may be relatively small, non-large shareholders should be mindful that collectively, they could account for more than 50% of total shareholdings. Thus, their votes can affect the outcome of the resolution… As shareholders are aware, the board plays a critical role in ensuring the long-term success of a company. Thus, shareholders should carefully review and exercise their rights to decide on board appointments as the directors who they appoint to the board will have an impact on the long-term success of the company,” the SC said. As a gauge of the significance of these resolutions, institutional investors such as the Employee Provident Fund (EPF) and Retirement Fund Inc (KWAP) have set a policy to abstain from voting on the reappointment of independent directors with tenure between nine and 12 years. Both EPF and KWAP will vote against the reappointment of an independent director with tenure of more than 12 years on the same board. According to the SC, there are 498 independent directors who have served at least 13 years — 416 or 83.5% of whom have sat on the same board for between 13 and 20 years and another 77 or 15.5% for between 21 and 30 years. Three have served between 31 and 40 years and two have served more than 40 years, the CG Monitor 2020 said, without naming them or the companies.

Only five tier-two resolutions, tabled by three listed companies, were defeated in 2019, SC said, noting that three of the directors were subsequently redesignated as non-independent directors and two others resigned.

“As highlighted in the MCCG, stakeholders are increasingly concerned about the potential negative impact that long tenure may have on a director’s independence. Familiarity brought about by long tenure may erode the objectivity of the directors and board. Owing to long or close relationship with board and management, an independent director may be too sympathetic to management’s interests or too accepting of their work. Independent directors may also become “dependent” directors, owing to, among others, prolonged insular recruitment processes, attractive remuneration packages and material benefits … It is also a matter of board refreshment. As a company and its strategy changes, there must be a mechanism to bring in fresh perspectives to the board, and provide the opportunity to improve diversity on the board,” SC said, urging minority shareholders to exercise their rights.

“While the annual shareholders’ approval and two-tier voting process is not mandatory, shareholders should demand that companies adopt this practice, as it strengthens the review and reappointment process for long-serving independent directors.”