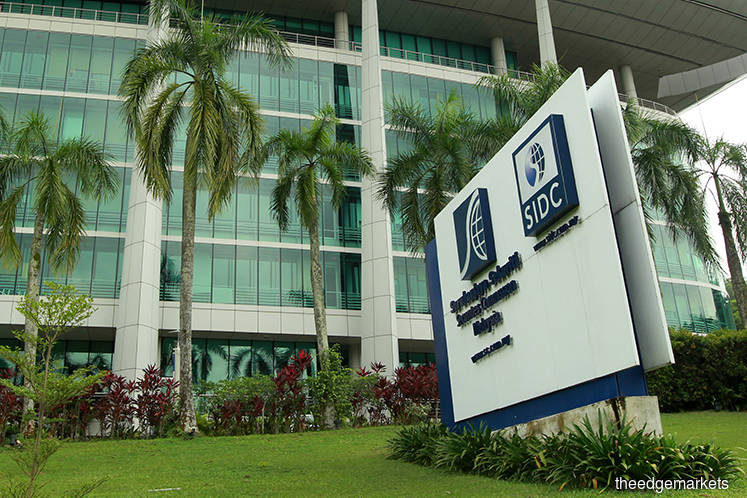 "The exponential growth of funds raised in the ECF market indicates a strong and growing demand for ECF as an alternative financing avenue for MSMEs (micro, small and medium enterprises)," the regulator said.

According to the SC, among the issuers with successful fundraising campaigns on the ECF platform, 57% sought funding of RM500,000 and below. It said the ability for issuers to raise small amounts of capital from the crowd reflects the inclusive nature of ECF as an alternative market-based financing avenue.

The SC said technology-based companies received the bulk of ECF funding in 2017, accounting for 56% of issuers with successful campaigns.