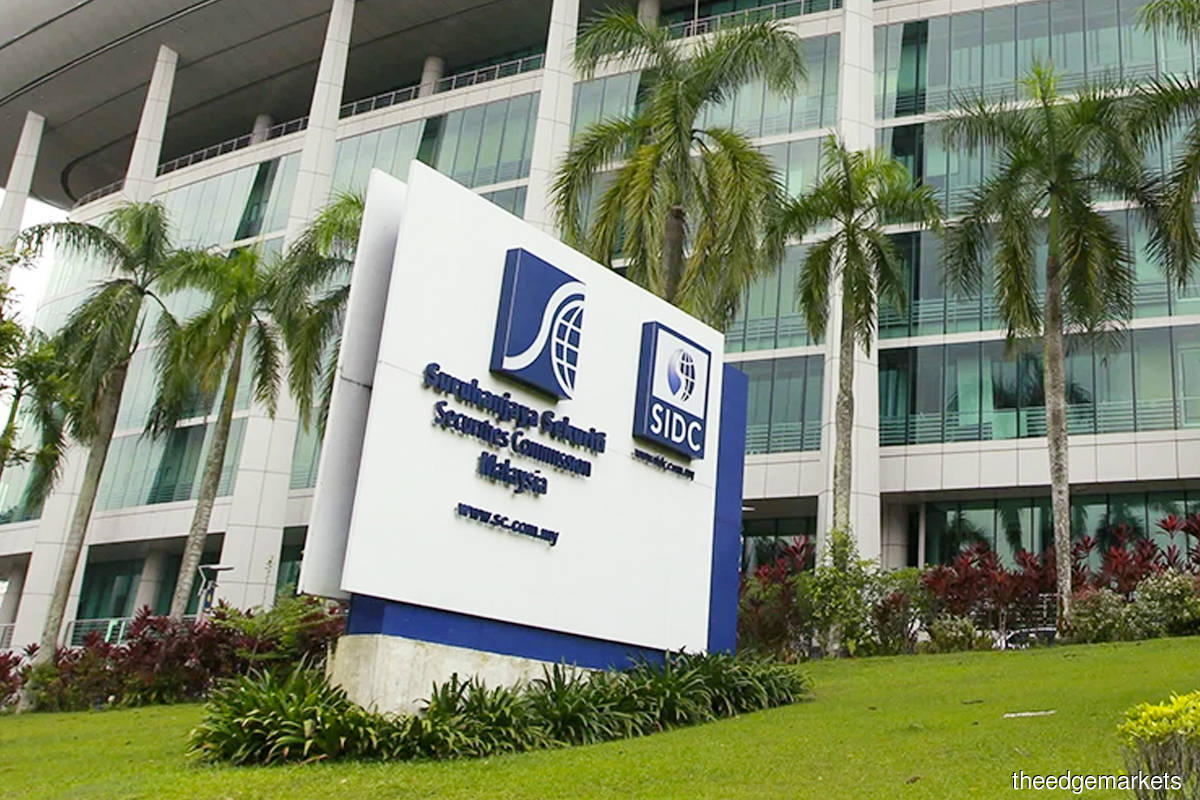 KUALA LUMPUR (March 28): The Securities Commission Malaysia’s (SC) Audit Oversight Board (AOB) said the SC was involved in three judicial reviews in 2021 against enforcement actions imposed by the AOB on parties including two auditing firms and an individual.

According to the AOB's 2021 annual report which was published on Monday (March 28), the judicial reviews involved auditing firms Afrizan Tarmili Khairul Azhar besides RSL PLT and a court hearing on Andrew Heng's dispute with the SC.

"These judicial reviews involved challenges to the AOB’s powers in enforcing its rules and regulations and the manner in which the AOB conducted its enforcement proceedings.

"In all the judicial review applications, the SC obtained favourable results, which further reinforced the robustness of the AOB’s enforcement framework and its processes," the AOB said.

The AOB said that in 2021, it inspected 14 audit firms covering 45 individual auditors for 54 audit engagements.

Driven by specific concerns arising from the off-site monitoring review, the AOB said it was able to identify engagements with potential risk areas for thematic inspections in 2021.

The AOB explained that the thematic inspection emphasised on the audit procedures performed by auditors to address the heightened risks in relation to the critical key areas comprising audited companies' "going concern" status besides their revenue recognition and valuation of their non-financial assets.

"At the end of every inspection, the AOB assessed the severity of findings arising from each engagement reviewed. For engagements where significant improvements are required, the AOB will take action against the individual auditors involved and consider the need for further measures to be imposed on the firms, if necessary," the AOB said.