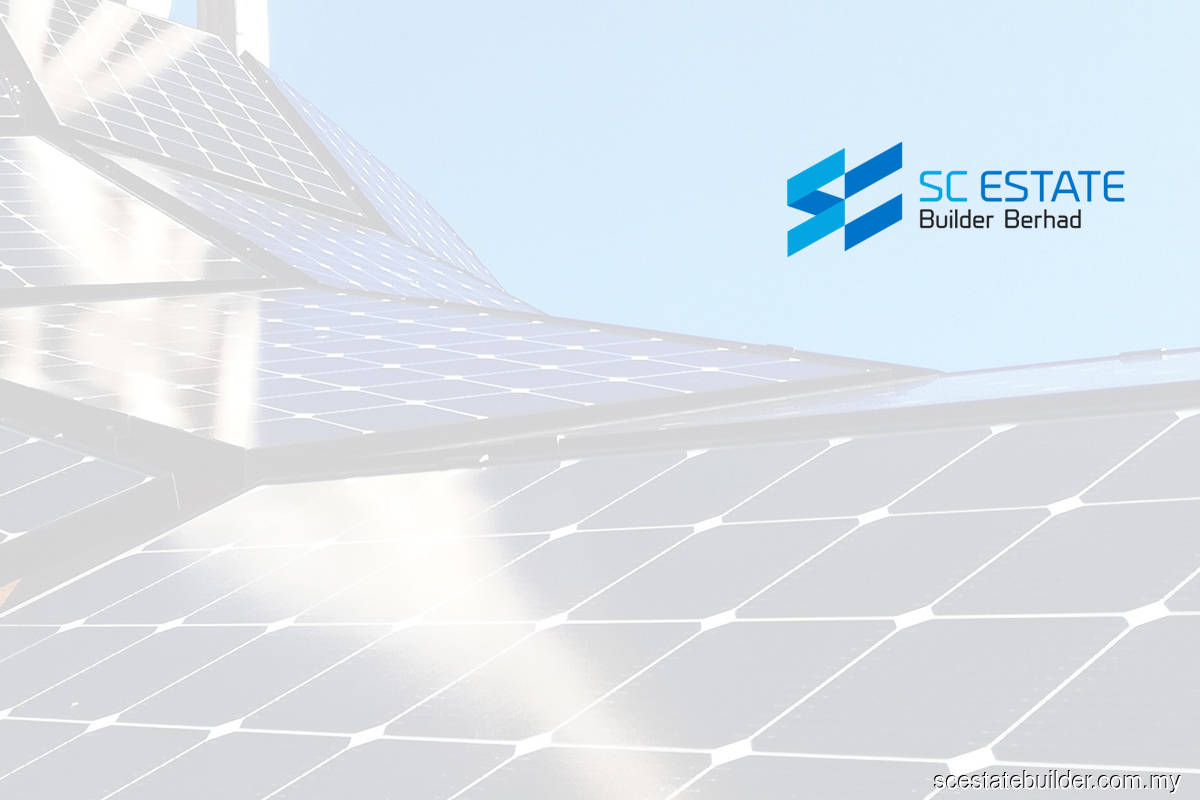 KUALA LUMPUR (Oct 8): SC Estate Builder Bhd is appealing to the Court of Appeal for a stay of execution on a court order that is compelling it to hold an extraordinary general meeting before the end of October, as requisitioned by 10 shareholders, for the proposed removal of four directors to replace them with four new ones.

On June 3, SC Estate Builder filed a writ of summons and statement of claim, together with an application for interlocutory injunction in relation to the EGM requisition, but this was dismissed by the Shah Alam High Court on Sept 20.

SC Estate Builder's share price closed 30.30% or five sen lower at 11.5 sen on Friday, which gives it a market capitalisation of RM124 million.