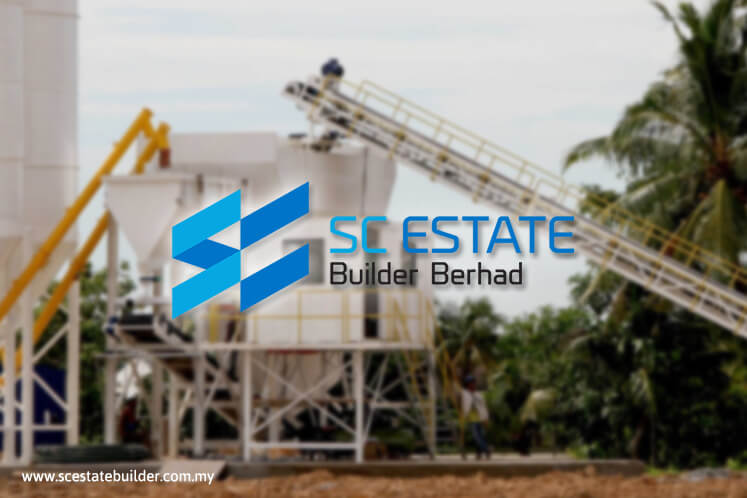 Cheng, 61, had served as chairman since January 2016, the construction group said in a filing to Bursa Malaysia.

In a separate filing, the group said its managing director, Loh Boon Ginn, is taking over as executive chairman.

Loh, 29, was appointed as managing director in March 2016, and is a substantial shareholder of the group via SC Estate World Sdn Bhd.

According to its 2019 annual report, SC Estate World Sdn Bhd is the group’s largest shareholder — holding a 10.79% stake.

As part of his resignation, Cheng will also relieve his memberships of SC Estate Builder’s Nomination, Audit and Risk committees, on top of his chairmanship of the remuneration committee.