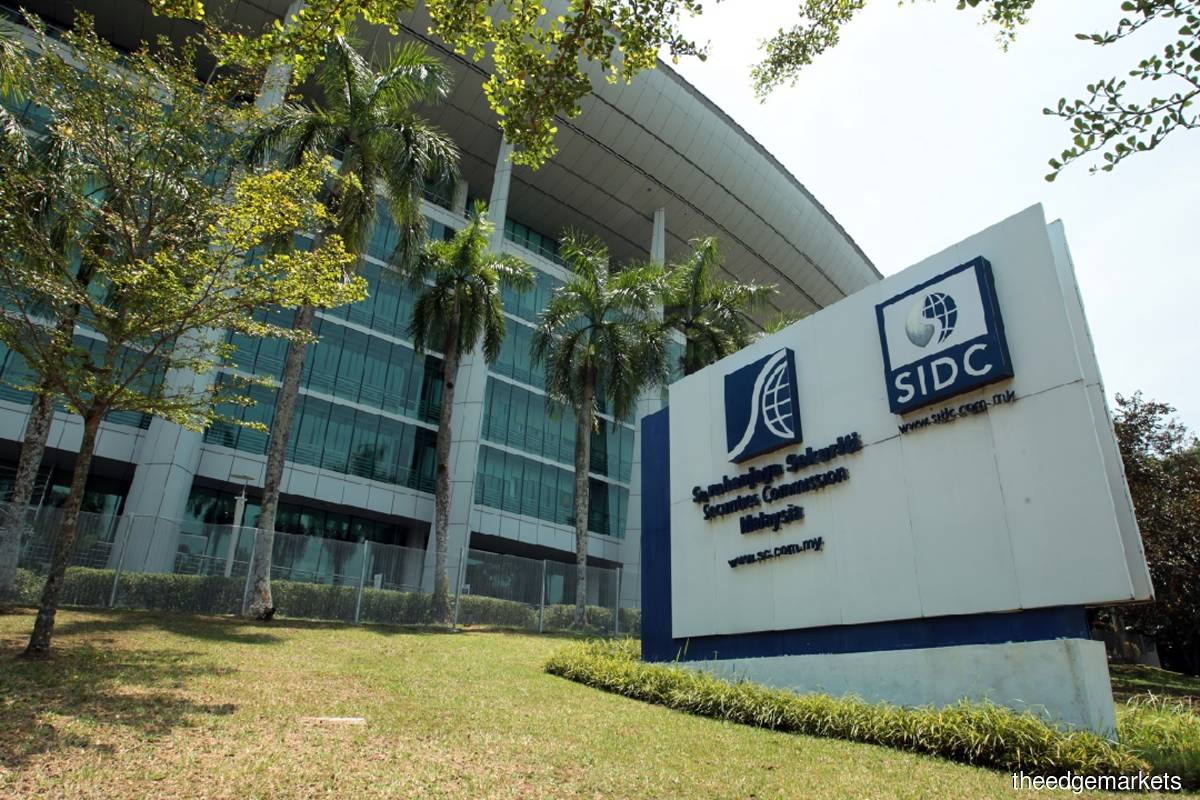 Two couples, Mohamad Afiq Md Isa and Natasha Mohamed Taufek as well as Tan Soon Hin and Teh An See, were charged under the Anti-Money Laundering, Anti-Terrorism Financing and Proceeds of Unlawful Activities Act 2001, according to a statement issued on Friday (Nov 11).

Mohamad Afiq, 34, and his wife Natasha, 34, were charged with money laundering offences involving more than RM1.2 million committed between May 2020 and October 2021.

Mohamad Afiq was charged at the Kuala Lumpur Sessions Court with eight counts under Section 4(1)(b) of Anti-Money Laundering, Anti-Terrorism Financing and Proceeds of Unlawful Activities Act 2001 for receiving and transferring proceeds from unlawful activity, namely unlicensed investment advice.

At the material time, Mohamad Afiq is the sole proprietor of Pelham Blue Enterprise (PBE) and a director and shareholder of PBF Resources Sdn Bhd. PBE and its social media platform, Pelham Blue Fund, were included in the SC's Investor Alert List in 2021. His wife, Natasha, was charged with one count of receiving proceeds from unlawful activity.

Mohamad Afiq and Natasha claimed trial to all the charges.

The regulator also charged Tan, 43, and his wife Teh, 43, with 10 counts of money laundering involving more than RM6 million between January 2020 and November 2021.

Tan faces five charges under Anti-Money Laundering, Anti-Terrorism Financing and Proceeds of Unlawful Activities Act 2001. He was included in the SC's Investor Alert List in 2019.

Teh, who is the sole proprietor of Miracle Fortune Trends Enterprise, also faces five charges under the same Act. She is also the sole director and shareholder of Fickle Sdn Bhd.

Tan and Teh also claimed trial to all the charges.

If convicted, these individuals can be jailed for up to 15 years and fined for not less than five times the sum obtained from money laundering, or RM5 million, whichever is higher.

The SC stressed that providing investment advice is a regulated activity that requires a licence under the Capital Markets and Services Act 2007.

"The SC advises investors to exercise vigilance and scepticism in evaluating and deciding on investment opportunities and actions. They should only deal with individuals and entities licensed by the SC to provide investment advice.

"They should also check the SC's Investor Alert List, which is constantly updated to warn investors of suspicious companies or individuals that carry out unlicensed investment activities or scams," it added.