SC CG Monitor 2021: Terms for independent directors to be capped at 12 years in early 2022 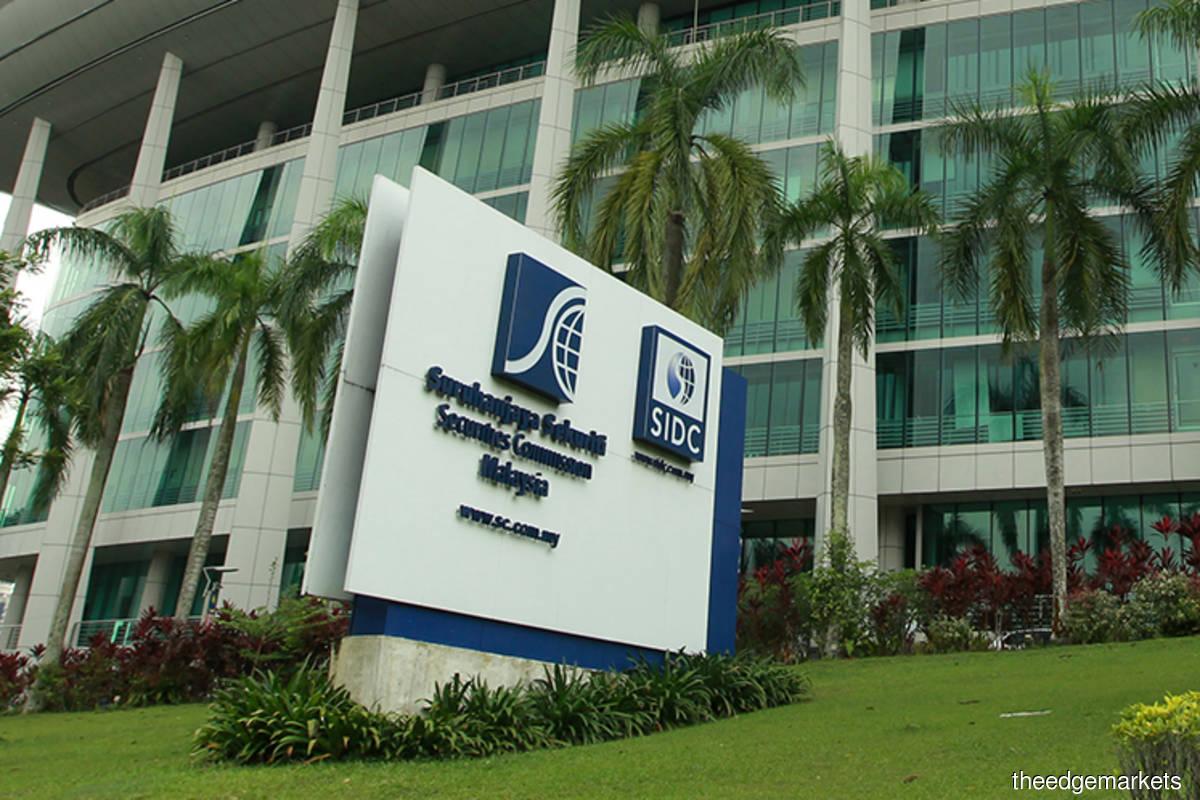 KUALA LUMPUR (Nov 24): Come early 2022, the tenure of an independent director on the boards of Bursa Malaysia-listed companies will be limited to 12 years, following amendments to the Main Market and ACE Market Listing Requirements issued by Bursa Securities.

The move is in recognition of the imperative and urgent need to facilitate structured board refreshment and the injection of new talent, said the Securities Commission Malaysia (SC) in its Corporate Governance Monitor 2021 (CG Monitor 2021) report released on Wednesday (Nov 24).

A SC spokesperson said public listed companies (PLCs) will be given a “reasonable” grace period to comply.

“We anticipate that there will be reductions in the number of boards with majority independent directors, as boards adjust to complying with the incoming amendments to the Listing Requirements that will mandate a tenure limit of 12 years for independent directors,” the spokesperson said at a virtual technical media briefing by the SC on Tuesday, ahead of the launch of the CG Monitor 2021 report and the Corporate Governance Strategic Priorities 2021–2023 (CG Strategic Priorities).

The SC spokesperson said the 12-year tenure is the “sweet spot”, after taking into consideration the practices among some institutional investors.

“Directors are typically appointed on a three-year term. We have received feedback from stakeholders that we can’t cut off too soon like six years because the directors need time to be familiar with the business and understand the operations and the challenges, before they can really contribute. But (a tenure of) between six years and nine years is where the risk of familiarity with the listed company starts to kick in. That may impair how objective you are in terms of challenging management proposals because you’ve been on the board too long and you do not want to rock the boat.

“Thus, we think a 12-year tenure is fair to the board, as well as to the shareholders and stakeholders,” the spokesperson explained.

According to the SC, the concerns with long-serving independent directors on boards also apply to the committee-tenure of audit committee members.

The Malaysian Code on Corporate Governance (MCCG) currently recommends that the tenure of independent directors should not be more than nine years.

The CG Monitor 2021 report also showed that typically, at least half of the directors on the board of a listed company are also members of the audit committee. The average size of an audit committee is four directors.

In the 2017 edition of the MCCG, the SC had introduced a two-tier voting process to decide on the retention of long-serving independent directors with tenure of more than 12 years. However, it found that under the two-tier voting process, while it gives minority shareholders the opportunity to decide on whether or not to retain independent directors with tenures of more than 12 years, many of them in fact do not turn up to exercise these rights.

For more stories on the SC CG Monitor 2021, click here.