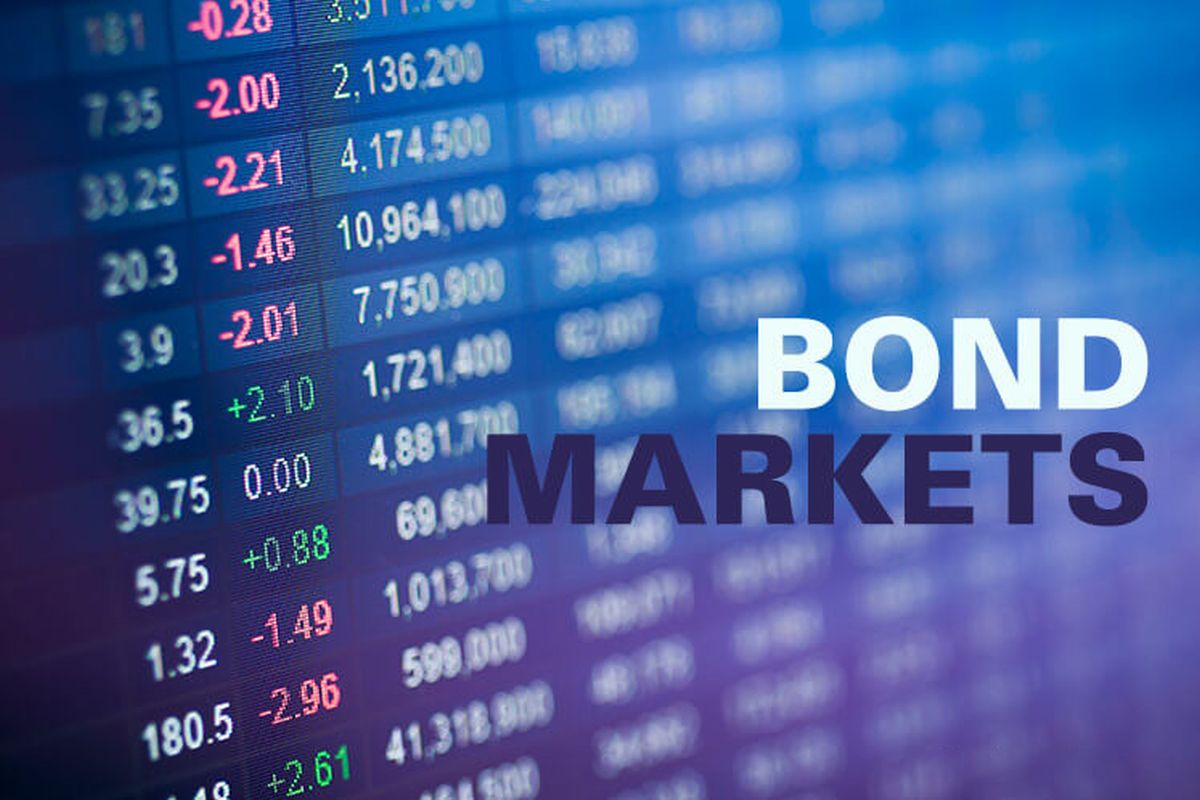 In its 2020 annual report released today, the Securities Commission Malaysia (SC) said it received 64 lodgements under the Lodge and Launch Framework for issuances of corporate bonds and sukuk in 2020 compared with 77 lodgements in the previous year.

Ringgit-denominated corporate bonds and sukuk issues continued to form the majority of the proposals lodged with the SC with a total nominal value of RM124.79 billion, of which 79.33% or RM99 billion were sukuk.

The regulator also noted that there has been an overall decline in the maturity profile of ringgit-denominated corporate bonds and sukuk lodged with it last year.

The stock market saw 19 new listings last year, of which two were on the Main Market, 10 were on the ACE Market and the remaining seven were on the LEAP Market, bringing a total market capitalisation of RM11.9 billion. The total amount of funds raised from these new listings in 2020 was approximately RM2 billion.

“Despite the unprecedented challenges faced due to the Covid-19 pandemic, the Malaysian capital market saw the entrance of Mr D.I.Y Group (M) Bhd, a retailer with a market capitalisation of RM10.04 billion and a total of RM1.51 billion raised. Mr DIY’s market capitalisation is the largest since the listing of Lotte Chemical Titan Holding Bhd on the Main Market in 2017,” it added.