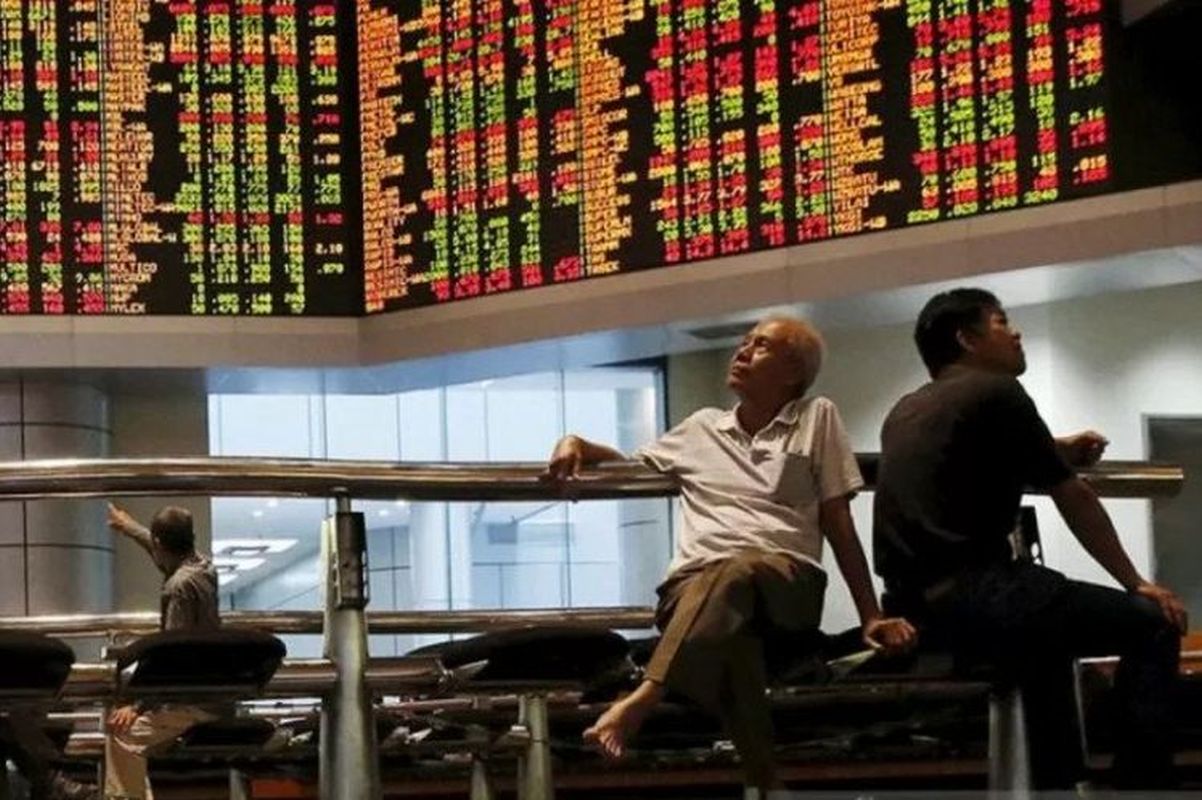 The SC, along with Bursa Securities, had granted a rebate of 50% for annual listing fees in 2020.

Additionally, there was a 12-month waiver of listing related fees, applicable up till Feb 26, 2021, for companies that sought to list on the LEAP and ACE Markets, as well as those with a market capitalisation of less than RM500 million on the Main Market.

Issuers were also allowed to issue prospectuses and abridged prospectuses during the Movement Control Order (MCO) without prior lodgement with the registrar of companies.

In its 2020 annual report released today, the SC said 47 companies have announced fundraising exercises under the increased and new general mandates.

Under these relief measures, listed companies are allowed to seek a general mandate from shareholders via a general meeting to issue new shares up to 20% of the total number of issued shares. The increase to 20%, from 10% previously, is allowed until Dec 31, 2021.

Meanwhile, companies are also allowed to seek a mandate via a general meeting to issue new shares equivalent to 50% of the total number of shares to existing shareholders on a pro-rata basis until Dec 31, 2021.

The rights issue exercises under this relief measure must be a “plain vanilla” issuance based on ordinary shares or units, and the companies issuing the shares must have controlling securities holders who will provide an irrevocable undertaking to subscribe for their full entitlement.