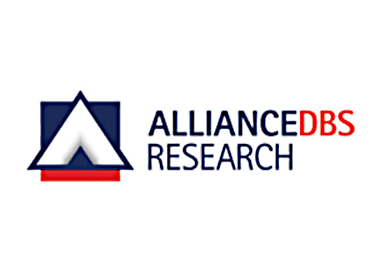 KUALA LUMPUR (May 18): AllianceDBS Research said there SBC Corporation Bhd was taking a breather and said that further to its  report dated May 14, SBC Corp had on May 15 traded within previous day’s range to form an inside day bar before closing at the day’s low of RM1.09 (down 1 sen or 0.90%).

In its evening edition last Friday, the research house said SBC Corp continued to stay above the 20-day and 50-day moving average lines in the last 5 days after spending 6 days between the same 2 MA lines.

The research house said the inside day bar indicated a breather in the game play.

“Following the down close on May 15, the stock was likely to move between RM1.05 and RM1.13 in the coming few days.

“However, a fall below RM1.05 would put pressure on the stock down to the subsequent support at RM1.00,” it said.

It said that indicator wise, the MACD was marginally below the 9-day moving average line.