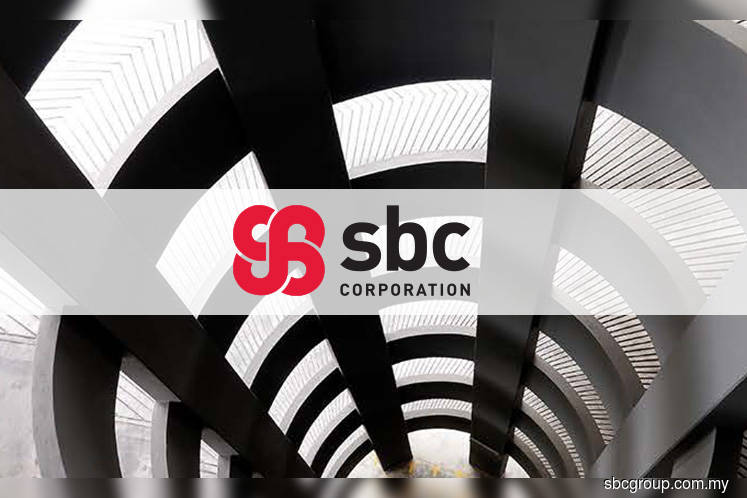 KUALA LUMPUR (Sept 26): Little known property developer SBC Corp Bhd is confident of achieving a better bottomline for its financial year ending March 31, 2019 (FY19) on the back of meeting its sales target of RM300 million.

"We will definitely see a better bottomline this [financial] year and we are confident of meeting our RM300 million sales target," said Sia, adding that it will be collectively from its current projects.

SBC saw its net loss widen to RM1.79 million in the first quarter ended June 30, 2018 (1QFY19) from RM199,000 last year mainly due to the slow sales from completed projects and the gradual uptake of JQC.

"We are still optimistic about the affordable housing developments, but we are now no longer reliant on this type of development," said Sia, noting that the property developer has moved into tourism-related developments and lifestyle developments.