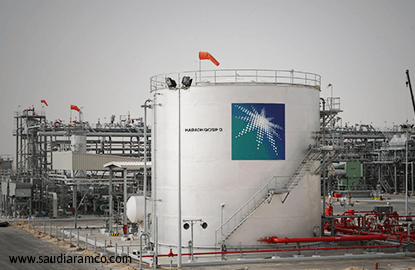 Saudi officials also talked to exchanges in Singapore, Hong Kong, Tokyo and Shanghai but are unlikely to pursue listing in those places, the newspaper said, citing people familiar with the matter.

The listing is the centerpiece of a Saudi Arabian government plan to transform the kingdom by enticing investment and diversifying the economy away from a reliance on oil.

Saudi officials expect the IPO to value Aramco at a minimum of US$2 trillion.