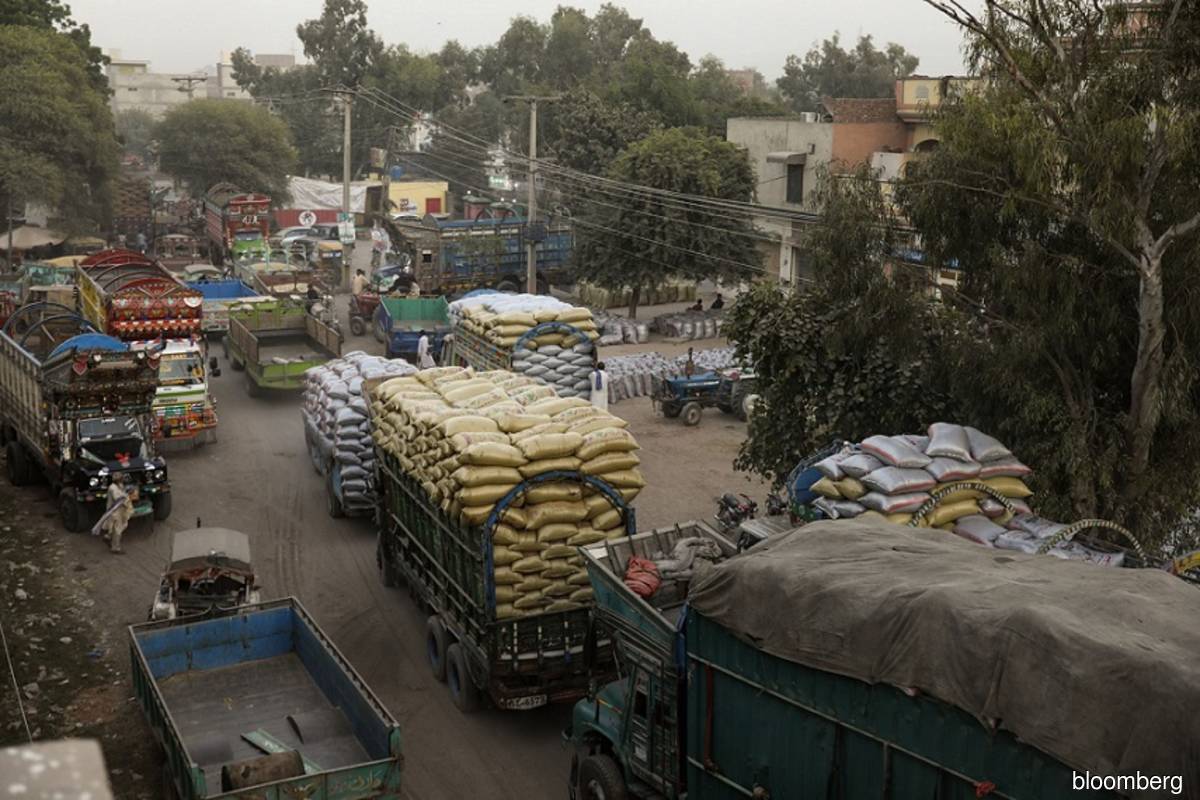 KARACHI (Oct 27): Saudi Arabia pledged to provide US$4.2 billion in assistance to Pakistan, providing relief to the South Asian nation at a time when its foreign-exchange reserves are dwindling fast.

The Saudi Fund for Development announced a deposit of US$3 billion with State Bank of Pakistan to help shore up its reserves, Shaukat Tarin, the South Asian nation’s finance adviser, said via a Twitter post. It will also finance oil derivatives trade worth US$1.2 billion during the year, state-owned Saudi Press Agency reported.

Pakistan, which only recently averted a balance-of-payments crisis, is separately seeking to reach a deal with the International Monetary Fund for reviving a US$6 billion bailout programme, which is crucial to boost its forex pile.

Reserves with Pakistan’s central bank have declined for five consecutive weeks to US$17.5 billion as of Oct 15 and the rupee has consistently depreciated against the dollar, making it the worst performing Asian currency tracked by Bloomberg over the past six months. The nation has to repay US$14 billion in external debt over the next three to four years, according to Muhammad Umar Zahid, director general for debt at the finance ministry.

Stocks rallied after news of the support, with Pakistan’s key equities index rising 1.4% as of 10:17 a.m. local time.

The Saudi aid comes after Prime Minister Imran Khan visited Riyadh for a climate change conference headed by Crown Prince Mohammed bin Salman. Saudi Arabia and UAE have extended support multiple times in the past to the nation, which has had to seek an IMF programme 13 times since the late 1980s.