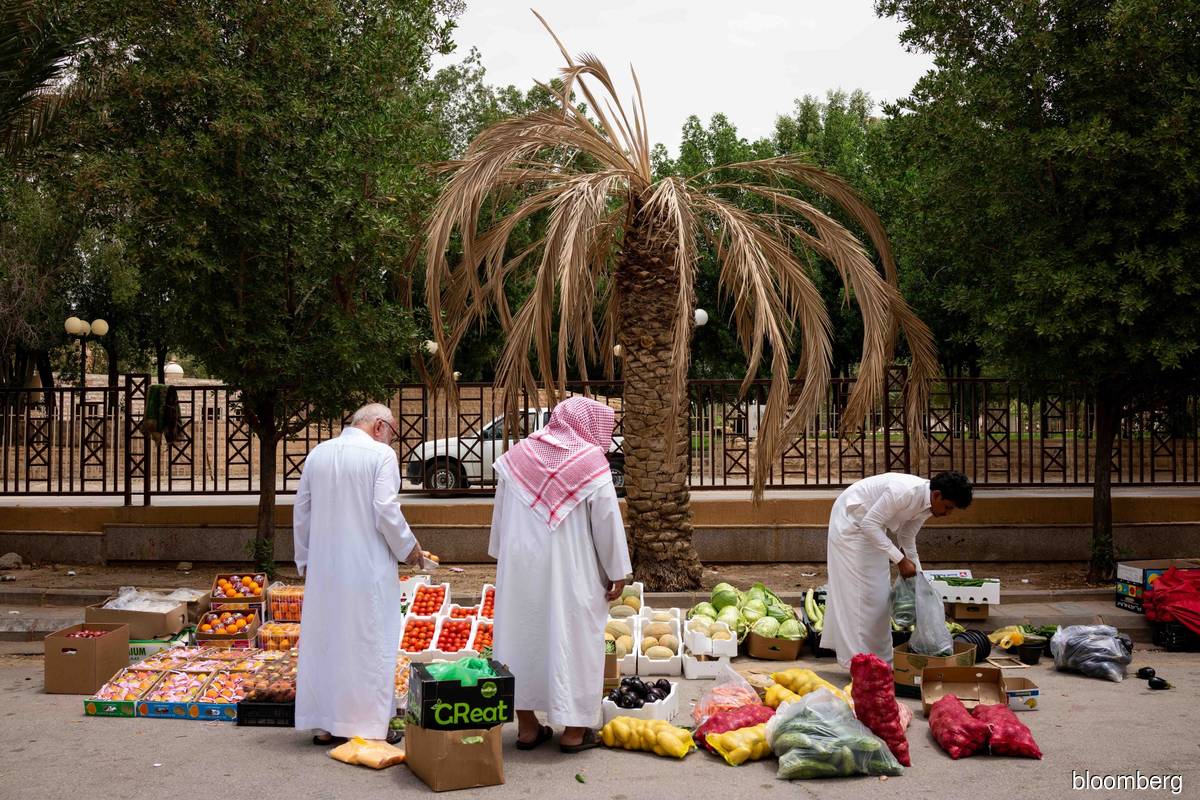 (July 5): Saudi Arabia will provide 20 billion riyals (US$5.3 billion) to protect the poorest citizens from inflation and stockpile basic commodities, a policy that resembles steps taken recently by Malaysia and Singapore as rising energy and food prices take a toll on economies around the world.

An announcement carried on Monday by the Saudi Press Agency cited a royal decree as saying that 10.4 billion riyals will be distributed as direct cash transfers to support social security beneficiaries, while the rest will go toward increasing strategic stocks.

The Saudi king, Salman Bin Abdulaziz, ordered the allocation “to protect the beneficiary families from the repercussions of the effects of global price hikes,” it said.

The decision shows the world’s biggest oil exporter, on track for its first budget surplus in nearly a decade, may be willing to loosen the fiscal purse strings, though it wasn’t clear if the money represented additional spending. Until now, the kingdom has been taking a more conservative approach to expenditure, pledging to wait until the end of the year and only then distribute the oil windfall earned thanks to a boom in crude prices.

Last month, Malaysia announced plans to provide direct aid to low-income households, following in the footsteps of neighboring Singapore in trying to reduce the hit from surging inflation on the most vulnerable groups.

While inflation has reached levels unseen in decades in parts of the world, price gains in Saudi Arabia have been less intense. That’s partly due to the effect of tripling value-added tax in 2020 and a cap on domestic fuel prices introduced last year.