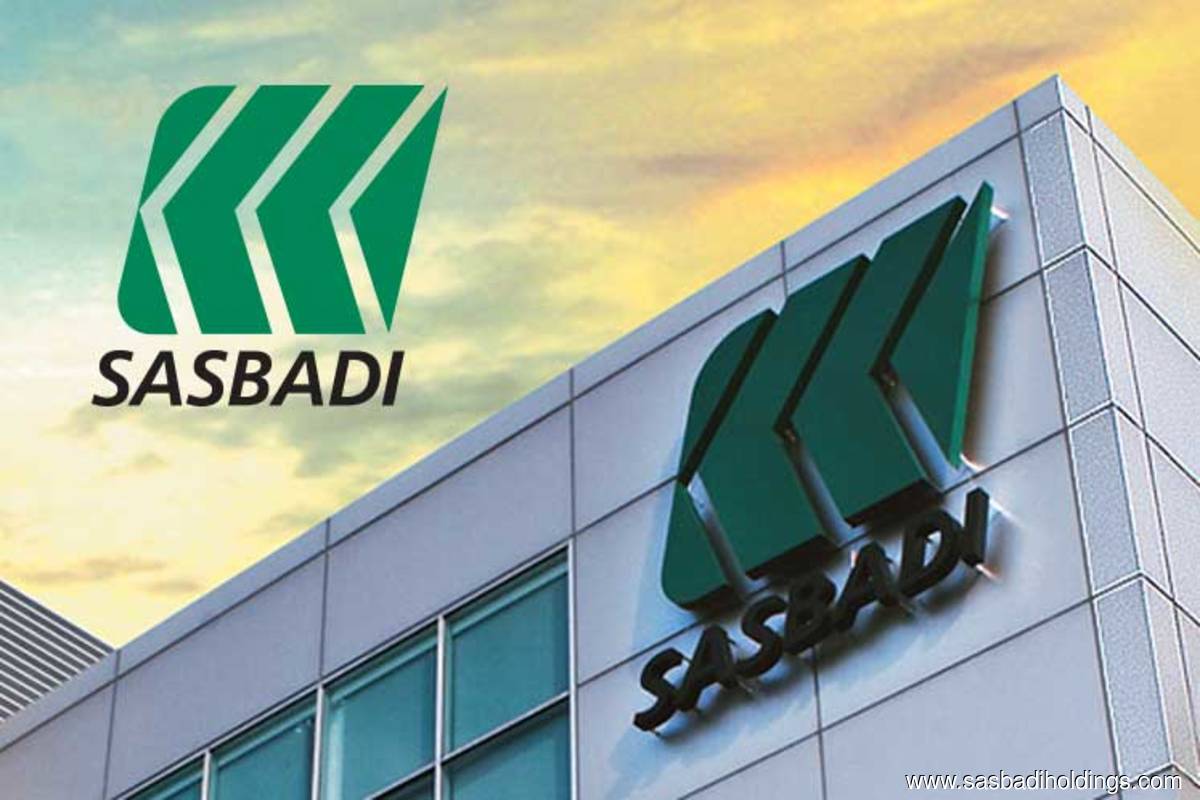 KUALA LUMPUR (Aug 17): Sasbadi Holdings Bhd is disposing of a three-storey factory building in Kota Damansara for RM7.15 million as part of its non-core asset disposal to reduce its finance costs.

In a filing with Bursa Malaysia today, Sasbadi said the property had an audited book value of RM7.85 million as at end-August 2019.

The expected loss of RM352,000 from the sale had been accounted for in the results for its financial quarter ended May 31, 2020.

Sasbadi said the debt reduction using funds from the sale proceeds will result in interest savings of RM300,000 per year.

As at end-May, Sasbadi had short-term liabilities of RM44.84 million on cash of RM6.21 million. Long-term debt, meanwhile, stood at RM27.16 million.

Shares in Sasbadi closed unchanged at 13 sen, valuing it at RM54.48 million.