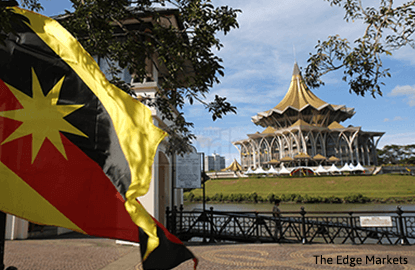 Today, builder and property developer Cahya Mata shares rose as much as nine sen or 2.3% to RM4.06. At 10.55am, the stock pared gains at RM4.01 for a market capitalisation of RM4.31 billion.

Soon said Sarawak stocks, which dipped over the past month, could rebound today following BN’s expected landslide victory in Sarawak. These stocks include Cahya Mata, Sarawak Cable and HSL, according to him.

"The BN has won a landslide victory in the 11th Sarawak Election, clinching yet another two-thirds majority (72 out of 82 seats). This was within expectations and the margin of victory was not a surprise. The state election was all about the popularity of the Chief Minister (Tan Sri) Adenan Satem," Soon said.