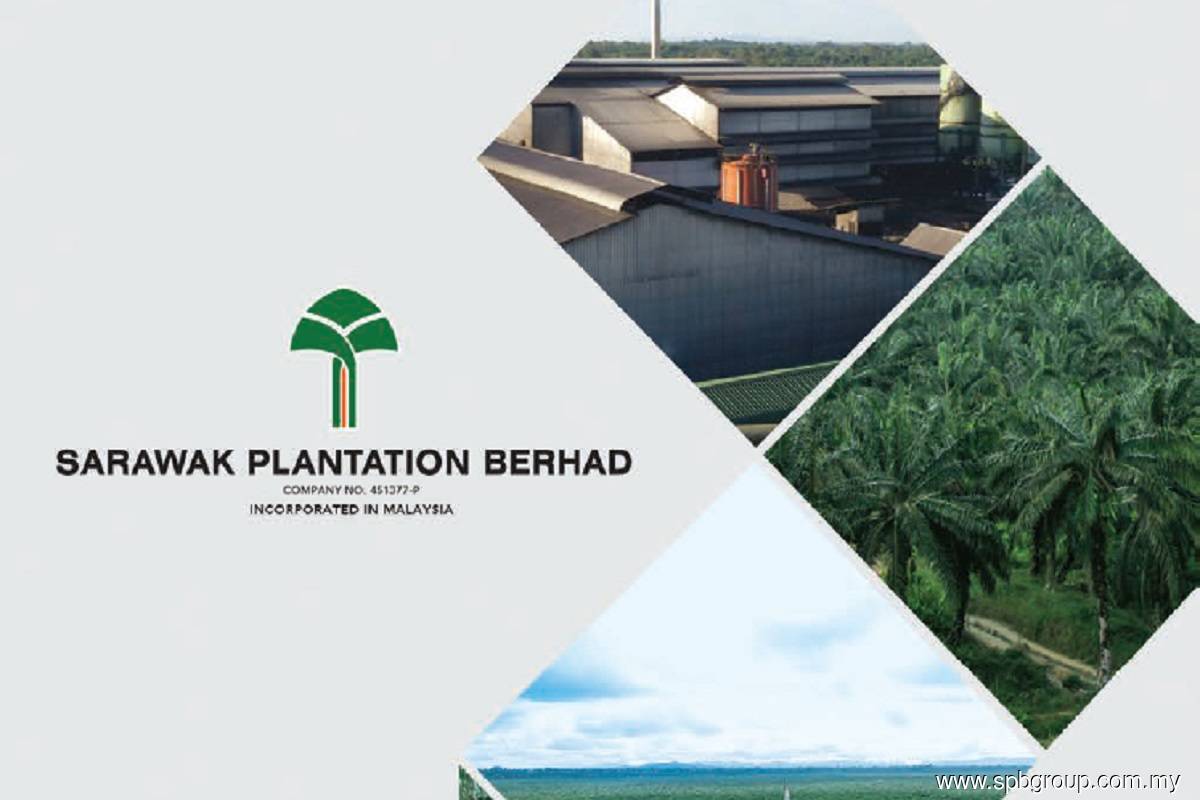 Total segment profit for its oil palm production was RM31.6 million against RM44.4 million in 3QFY2021.

It attributed the increase in revenue for 9MFY2022 to higher realised average selling prices despite the lower sales volume of CPO and PK.

Looking ahead, Sarawak Plantation projected that CPO was likely to sustain at the current level of between RM4,000 and RM4,200 per tonne.

“This is backed by high crude oil price as well as concerns over edible oil supplies following prolonged Russia-Ukraine conflict and weaker soybean production outlook,” it said. It expects to achieve satisfactory financial performance in FY2022.

At the time of writing, Sarawak Plantation’s share price was down two sen or 0.88% to RM2.25, which translates to a market capitalisation of RM630 million.