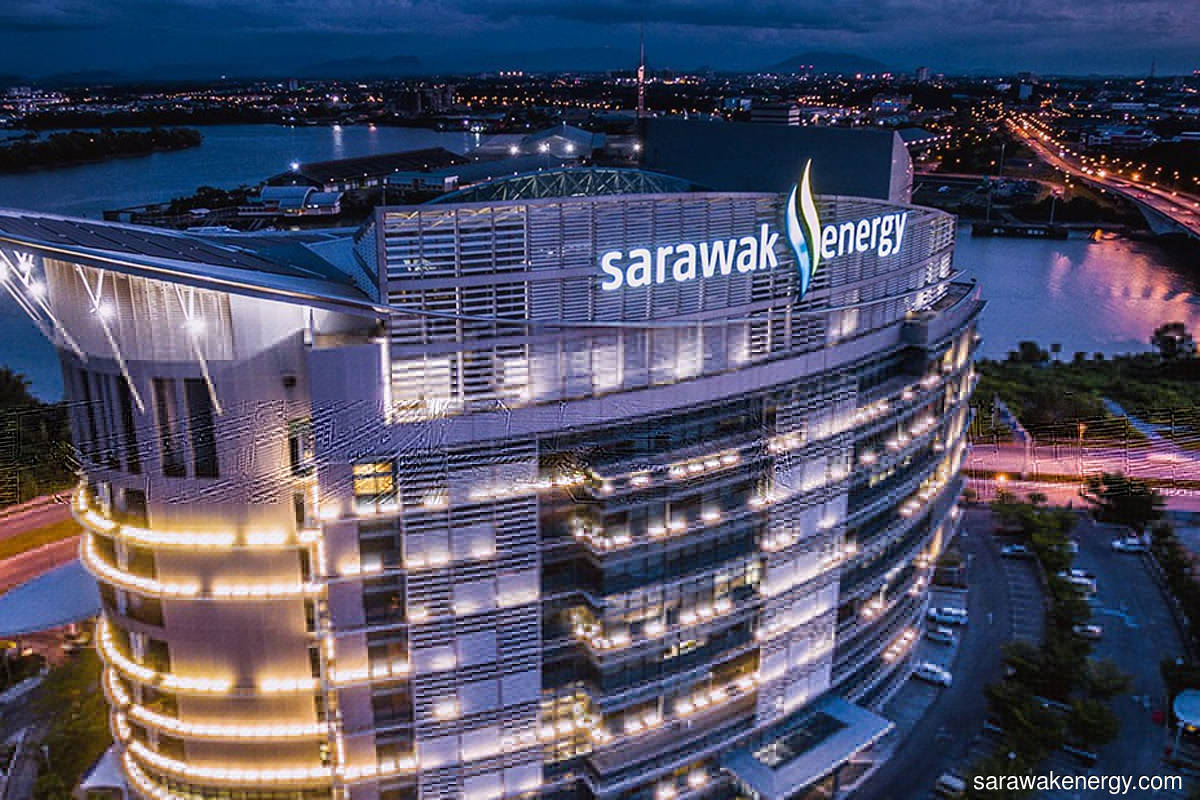 The signing marked a significant milestone in Sarawak's effort to venture into energy export with hydrogen as an energy carrier to meet global clean energy demand and position the state as the hub for the hydrogen value chain.

“The evaluation covers the possibility of utilising Sarawak’s renewable hydropower in the electrolysis process to produce green hydrogen, and in doing so, generate Renewable Energy (RE) Certificates in support of the RE market,” Sarawak Energy and Petronas said in a joint statement.

Abang Johari said the Sarawak government had always been supportive of hydrogen-related collaborations and research as it firmly believes in the future of hydrogen as a competitive fuel source.

“We have started with Sarawak Energy and the relevant parties to explore the potential of hydrogen and how to produce hydrogen based on the RE resources available in Sarawak. I am confident hydrogen has a key role in a sustainable energy future although production cost is currently high.

“Over time and with efficient production technology, there is a possibility that the hydrogen production cost will reduce so that it is competitive with other available fuels in the world,” he said.

Meanwhile, Sharbini described the collaboration as another significant milestone in line with Sarawak’s aspiration to venture into hydrogen production and utilisation across the various industries.

“Sarawak Energy believes strategic collaborations like this will benefit all of us in many ways including strengthening our research capabilities and broadening our knowledge in hydrogen-related technology and development,” he said.

“We are indeed privileged to begin a new chapter of our growth journey together with Sarawak that will transform the energy landscape in the state beyond hydrocarbon sources,” he added.