Sarawak Cable sells helicopter for RM35.1m to pare down debts 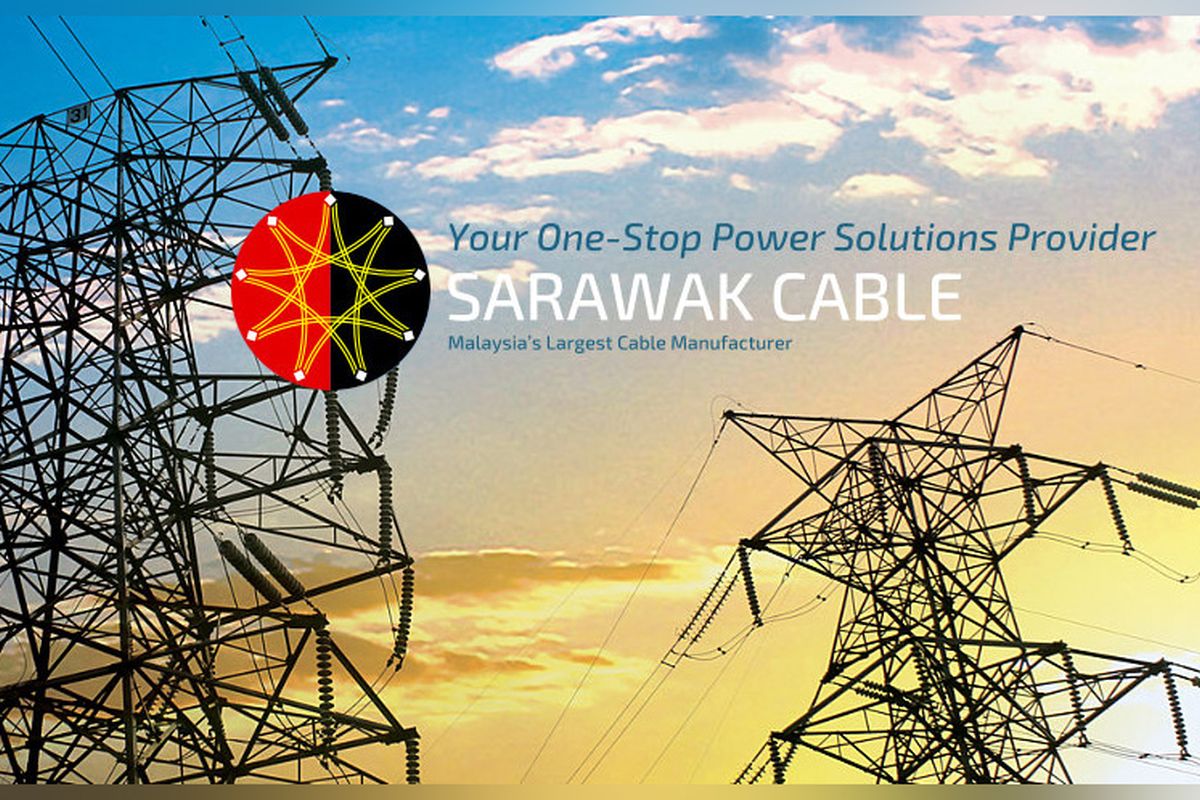 KUALA LUMPUR (May 20): Sarawak Cable Bhd is selling a helicopter for RM35.18 million to partially pay off its debts.

The group said its wholly-owned subsidiary Aerial Power Lines Sdn Bhd (APL) — which is involved in aerial power lines operation and rental management of helicopters — has inked an agreement to sell the Makila 2A1 helicopter to Singapore-based helicopter distributor Rotortrade Services Pte Ltd.

The estimated gain on disposal for the helicopter will be some RM371,000, it added in a bourse filing.

“The proposed disposal is undertaken by the group as part of the asset rationalisation programme which shall reduce our gearing level as the relevant bank borrowings for the aircraft shall be pared down substantially,” said Sarawak Cable.

It said RM33.09 million of the proceeds will go towards paying back a loan it has with the Export-Import Bank of Malaysia Bhd, where the outstanding amount is RM42.66 million.

Its gearing ratio would decline to 3.13 times from 3.35 times currently.