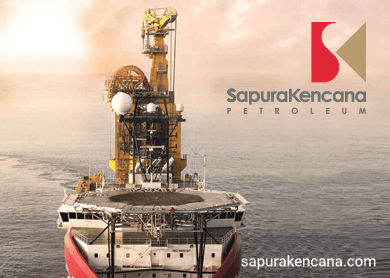 “The unrated sukuk is structured based on the Shariah principle of Commodity Murabahah (via Tawarruq arrangement),” SapuraKencana said.

SapuraKencana’s RM7 billion sukuk is based on a notional ringgit-US dollar exchange rate of 3.30. This compares to the latest rate at 4.3405 today.

Earlier, Shahril said: “The initial tranche of the US dollar sukuk to be launched marks the group’s first unrated US dollar offerings and further reaffirms our commitment in promoting Shariah compliant financing.”

He also said “the successful launch of the Sukuk will further optimise the group’s capital structure”.

At 2.52pm, the stock was traded at RM1.73 with some five million shares done.