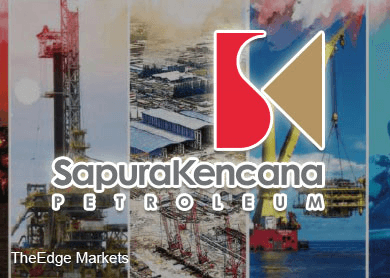 KUALA LUMPUR (Mar 5): SapuraKencana Petroleum Bhd fell as much as 24 sen or 9% after Tan Sri Mokhzani Mahathir and Yeow Kheng Chew resigned from its board.

Their resignations were effective yesterday.

Today, SapuraKencana shares fell to its intraday low of RM2.40 before paring losses. At 10:04am, the stock was traded at RM2.44 for a market capitalisation of RM14.62 billion.

Some 27 million shares changed hands. SapuraKencana, which was the fourth most-active stock on the exchange, was also the third-largest decliner.

SapuraKencana shares had gained about 4% this year versus the KLCI's 3% advance.