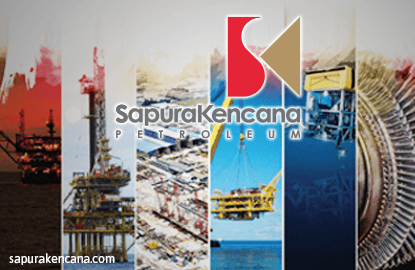 In a filing with Bursa Malaysia today, SapuraKencana said the conditional sale and purchase agreements (SPAs) on the proposed transaction have been terminated by the parties by mutual agreement.

It did not give any reason for its decision.

In November 2014, SapuraKencana had inked the SPA to acquire the entire interest of Petronas in the three blocks after an international bidding process. The three shallow water upstream assets are Blocks 01/97 & 02/97, Blocks 10 & 11.1 and Block 46-Cai Nuoc.

SapuraKencana president and group chief executive officer Tan Sri Shahril Shamsuddin had said the acquisition of the three production sharing contracts in Vietnam would have further strengthened its presence in Vietnam by adding exploration and production operations to its existing service operations.