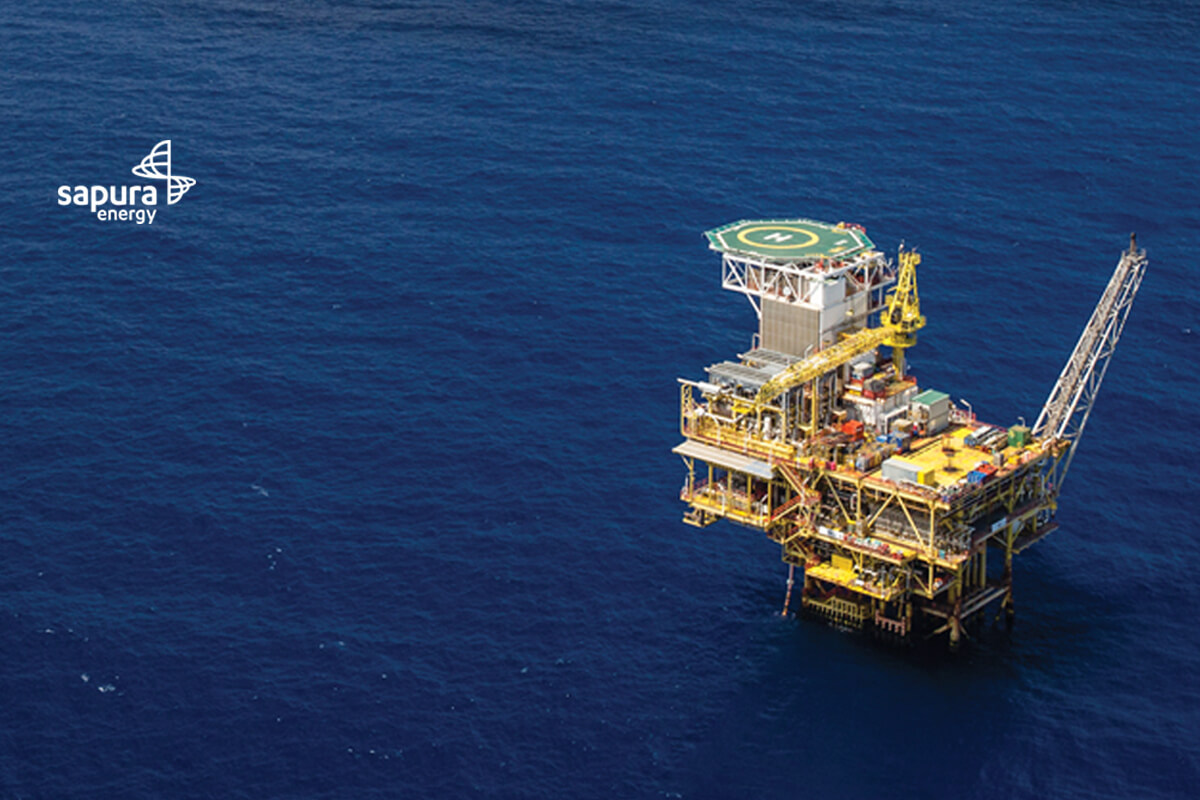 At 12.5 sen, Sapura Energy has a market capitalisation of about RM2 billion.

"The contracts announced herein will have no effect on the issued capital of the company and is expected to contribute positively towards the earnings of Sapura Energy and its subsidiaries (the group) for the financial year ending Jan 31, 2021 (FY21) and the financial period thereafter within the duration of the contracts period,” Sapura Energy said.

Overnight, it was reported that oil prices rose more than 2% on Thursday, turning positive as OPEC and its allies said the producer group would crack down on countries that failed to comply with output cuts and planned to hold an extraordinary meeting in October if oil markets weaken further.

"We have turned more positive on Sapura Energy given that operating environment worldwide has improved since April and we are anticipating better margins to accompany its recent contract wins which will assist in lifting its earnings going forward,” Noor Athila said.

AmInvestment Bank Bhd analyst Alex Goh wrote in a note today AmInvestment maintained its "sell" call on Sapura Energy with an unchanged TP of five sen as the group could still experience potential losses in the upcoming quarters amid revenue deferrals and a possible rights issue.

While AmInvestment is positive on Sapura Energy's new contracts and contract extensions during an intensely challenging down cycle in the oil and gas sector, "these new contracts are unlikely to prevent further declines in the group’s current order book of RM14 billion given the quarterly depletion of RM1.4 billion”, Goh said.