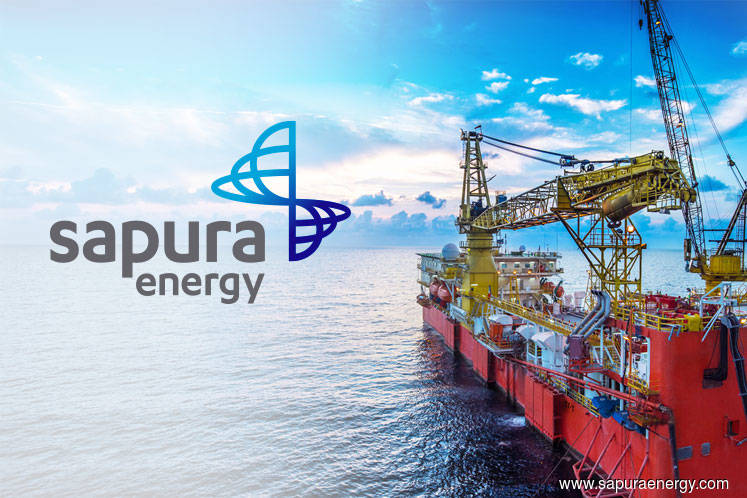 Hamid, who is currently the group’s director, replaces Abdul Jalil Abdul Rasheed, who has vacated the post following his resignation as president and group chief executive of Permodalan Nasional Bhd yesterday.

Hamid, who is also currently the chairman of Sarawak Consolidated Industries Bhd and Sapura Resources Bhd, was previously the state secretary of Sarawak. The 74-year-old joined Sapura Energy’s board on Feb 27, 2012 as an independent and non-executive director.

According to the group’s Annual Report 2019, Hamid once served as the administration manager of Malaysia LNG Sdn Bhd, as well as the first general manager of the Land Custody and Development Authority, Sarawak. He was also formerly the permanent secretary at the Ministry of Resource Planning, Sarawak.

Sapura Energy shares have dropped 63% this year. The counter closed at 10 sen today, for a market capitalisation of RM1.52 billion.