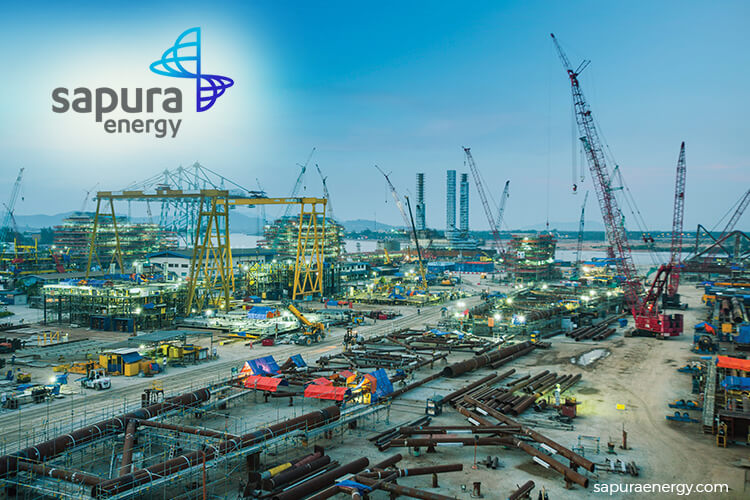 The provision for impairment on property, plant and equipment (PPE) and oil and gas (O&G) properties stood at RM282.7 million, compared with RM1.14 billion in 4QFY16.

The group said that excluding the provision for impairment on PPE and O&G properties of about RM282.7 million, impairment on investment of RM28.3 million, deposit on acquisition of O&G assets written off amounting to RM172.5 million and changes in provision of RM80.9 million, profit before taxation stood at RM667.9 million, down 52.6% from RM1.41 billion in 4QFY16.

Sapura Energy has declared a single tier interim dividend of 1 sen per share, which will go ex on April 12 and is payable on April 28.

At the end of the morning trading session, Sapura Energy shares were up 1.08% at RM1.87, giving a market capitalisation of RM11.2 billion.