Sanichi Technology emerges as a substantial shareholder of BCM Alliance 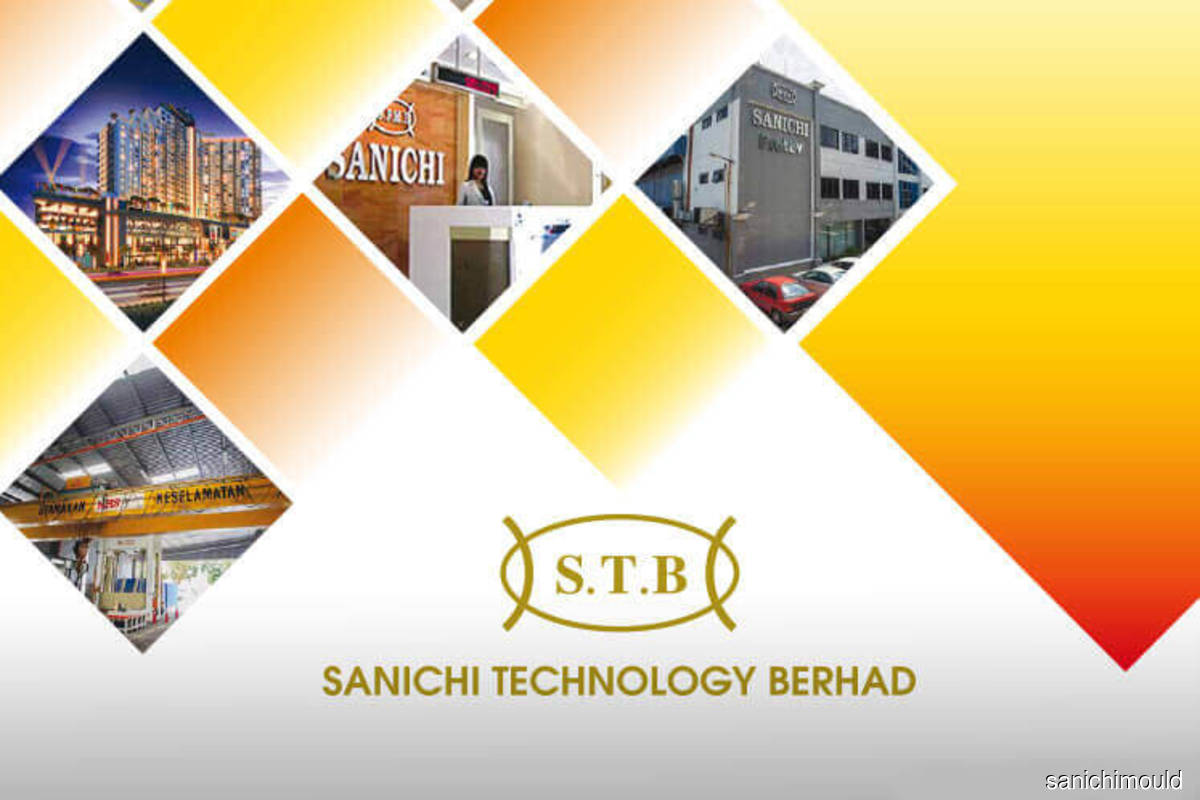 KUALA LUMPUR (Jan 6): Sanichi Technology Bhd has emerged as a substantial shareholder of BCM Alliance Bhd, after acquiring 50.77 million shares or a 10.54% stake in the company via off-market trades.

Sanichi purchased the said stake for RM21.83 million, according to a filing with Bursa Malaysia yesterday.

In short, this means that Sanichi spent 43 sen on each share in BCM Alliance. The acquisition was funded by internally generated funds.

The acquisition will not have any material effect on the earnings per share, net assets per share and gearing of the Sanichi Group for the financial year ended Dec 31, 2020.

None of the directors and/or major shareholders of the company and/or persons connected to them have any interest, direct or indirect, in the acquisition.