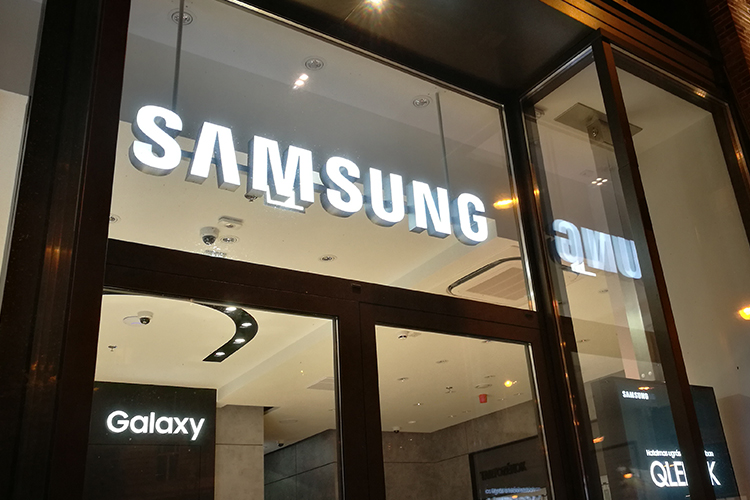 SEOUL (Feb 14): Samsung Electronics' board Chairman Lee Sang-hoon, who was convicted and jailed for sabotaging union activities, has resigned from the South Korean company, it said on Friday.

The resignation comes less than two years after Lee's appointment split the chairman and chief executive roles for the first time in an effort to enhance transparency and independence of the world's top memory chip manufacturer in the wake of a corruption scandal involving group heir Jay Y Lee.

"Samsung suffered a major setback to its bid to strengthen its board ... and it would need a fresh face to turn around," said Park Ju-gun, head of research firm CEO Score, adding that the move was widely expected given that Lee Sang-hoon is in prison.

Samsung said Lee's successor will be appointed in the near future and could be picked from remaining members of its board, which consists of six external directors and three internal executives. Those include the three CEOs of Samsung's components, mobiles and consumer electronics divisions.

The change at the top comes as Jay Y Lee faces trial on charges that he bribed a friend of former president Park Geun-hye to win government favour over succession planning at the conglomerate.

Criticized by a judge overseeing Lee's bribery case for its lack of an effective compliance system, Samsung and some of its key affiliates have recently appointed external experts to a new oversight panel to stamp out criminal conduct.

Lee Sang-hoon was given a 1-1/2 year jail sentence in December for sabotaging legitimate union activities. He has appealed against the decision.

Samsung's board chairman is not involved in day-to-day business operations but chairs a board meeting to review and approve major business decisions including investment plans.

The company is expected to hold a shareholder meeting in March.