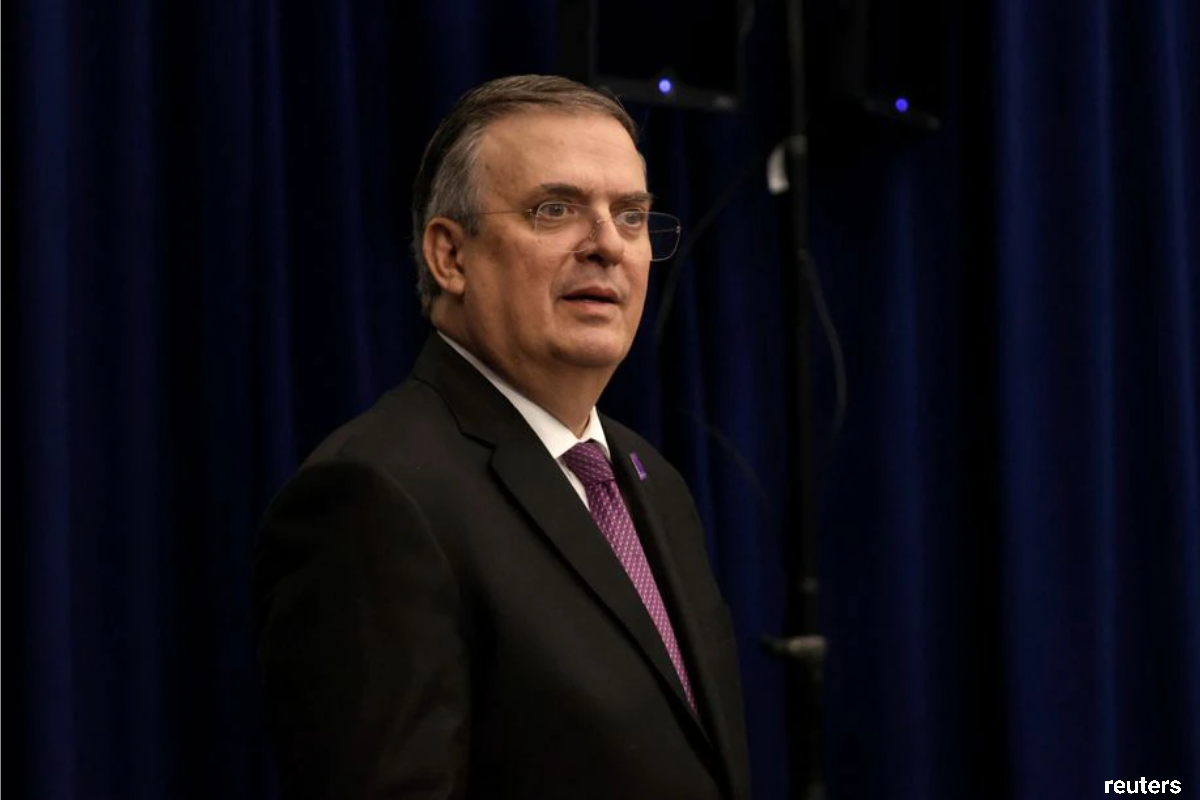 On Twitter, Ebrard said the investment will be in the northern border city of Tijuana and Queretaro in central Mexico. He said he had met with the company's Chief Executive, Han Jong-Hee.