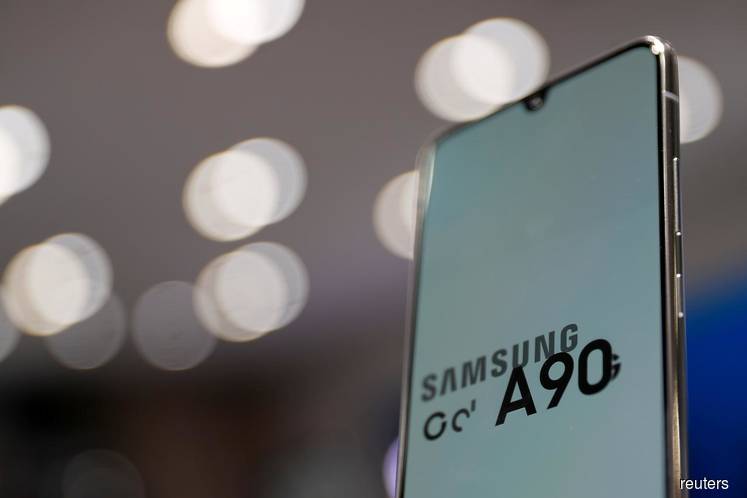 But hopes for a rebound in chip prices are gaining momentum, and an expected easing in the U.S.-China trade war is lifting optimism that demand from servers and 5G smartphones customers will return this year.

Operating profit in the quarter ended Dec. 31 fell 34% to 7.1 trillion won ($6.09 billion) from 10.8 trillion won a year earlier. That came in ahead of the 6.5 trillion won forecast by Refinitiv SmartEstimate.

Samsung's annual profit declined 53% to 27.7 trillion won, its lowest since 2015 and the biggest annual profit percentage drop in a decade.

Chip-price tracker DRAMeXchange said spot prices of DRAM chips - which provide devices with temporary workspace and allow them to multi-task - started to rebound in late 2019, and expected DRAM prices to stop falling in the first quarter.