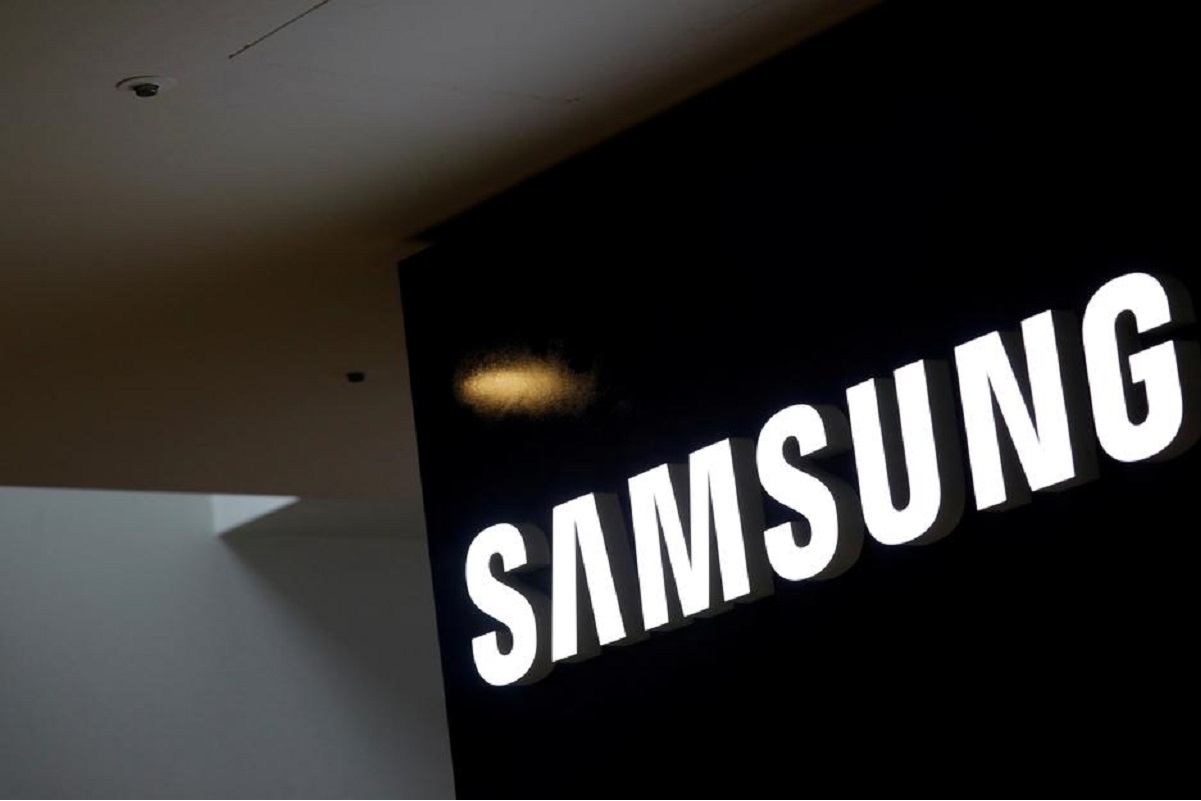 (Jan 22): Samsung Electronics Co is considering spending more than US$10 billion building its most advanced logic chipmaking plant in the US, a major investment it hopes will win more American clients and help it catch up with industry leader Taiwan Semiconductor Manufacturing Co.

The world’s largest memory chip and smartphone maker is in discussions to locate a facility in Austin, Texas, capable of fabricating chips as advanced as 3 nanometers in the future, people familiar with the matter said. Plans are preliminary and subject to change but for now the aim is to kick off construction this year, install major equipment from 2022, then begin operations as early as 2023, they said. While the investment amount could fluctuate, Samsung’s plans would mean upwards of US$10 billion to bankroll the project, one of the people said.

Samsung is taking advantage of a concerted US government effort to counter China’s rising economic prowess and lure back home some of the advanced manufacturing that over the past decades has gravitated toward Asia. The hope is that such production bases in the US will galvanize local businesses and support American industry and chip design. Intel Corp’s troubles ramping up on technology and its potential reliance in the future on TSMC and Samsung for chipmaking only underscored the extent to which Asian giants have forged ahead in recent years.

The envisioned plant will be its first to use extreme ultraviolet lithography, the standard for next-generation silicon, in the US, the people said, asking not to be identified talking about internal deliberations.

Asked about plans for a US facility, Samsung said in an email no decision has yet been made.

If Samsung goes ahead, it would effectively go head-to-head on American soil with TSMC, which is on track to build its own US$12 billion chip plant in Arizona by 2024. Samsung is trying to catch TSMC in the so-called foundry business of making chips for the world’s corporations — a particularly pivotal capability given a deepening shortage of semiconductors in recent weeks.

Under Samsung family scion Jay Y Lee, the company has said it wants to be the biggest player in the US$400 billion chip industry. It plans to invest US$116 billion into its foundry and chip design businesses over the next decade, aiming to catch TSMC by offering chips made using 3-nanometer technology in 2022.

It already dominates the market for memory chips and is trying to increase its presence in the more profitable market for logic devices, such as the processors that run smartphones and computers. It already counts Qualcomm Inc and Nvidia Corp as customers, companies that historically relied on TSMC exclusively. It has two EUV plants, one near its main chip site in Hwaseong, south of Seoul, and another coming online nearby at Pyeongtaek.

To close a deal, Samsung may need time to negotiate potential incentives with President Joe Biden’s administration. The company has hired people in Washington D.C. to lobby on behalf of the deal and is ready to go ahead with the new administration in place, the people said. Tax benefits and subsidies will ease Samsung’s financial burden, but the company may go ahead even without major incentives, one of the people said.

Samsung has been looking into overseas chipmaking for years. Intensifying trade tensions between the US and China and now Covid-19 are stoking uncertainty over the reliability and economics of the global supply chain. Plants in the US could help the Korean chipmaker strike better deals with key clients in the US, particularly in competition with TSMC.

From Microsoft Corp to Amazon.com Inc and Google, the world’s largest cloud computing firms are increasingly designing their own silicon, aiming to tailor chips to power their vast data centers more efficiently. All need manufacturers like TSMC or Samsung to turn their blueprints into reality.

Samsung’s US branch purchased land in October right next to its existing Austin fab, which is capable of running older processes. The Austin City Council held a meeting in December to discuss Samsung’s request to rezone that parcel of land for industrial development, according to meeting minutes.

Some analysts question Samsung’s ability to carve out a significant share of a market dominated by TSMC, which is spending a record US$28 billion this year to ensure it remains at the forefront of both technology and sheer capacity. For its part, Samsung’s semiconductor division spent US$26 billion on capital expenditure in 2020, but that’s been largely in support of its dominant memory business and not all of its expertise in making memory is directly relevant to creating advanced logic chips.

Processors are more complex to manufacture than memory and their production yields are harder to control and scale up in the same way. Foundry customers also require bespoke solutions, imposing another barrier to rapid expansion and also making Samsung dependent on customers’ designs. But the Korean giant can draw confidence from its work with Nvidia, whose chief executive officer has sung Samsung’s praises in collaborating on the manufacturing for its latest graphics card silicon.