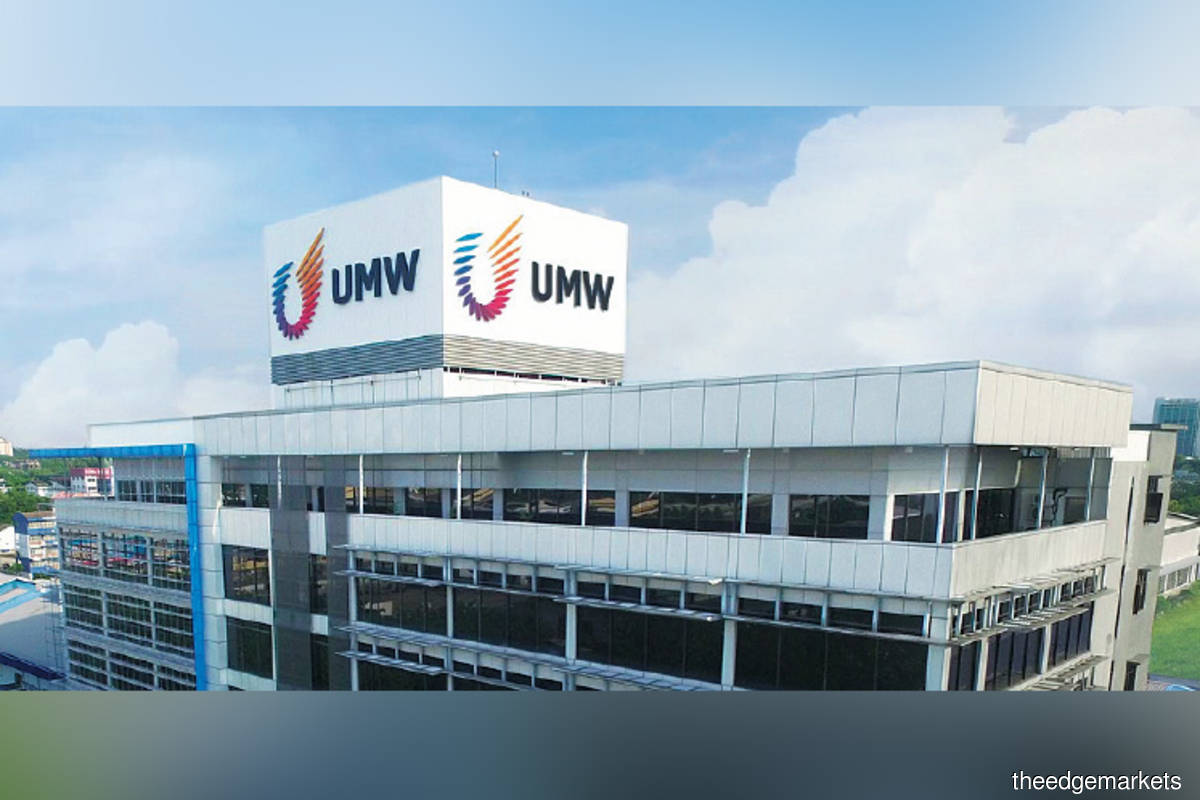 KUALA LUMPUR (Jan 7): The sales tax exemption introduced by the government in the middle of last year propelled strong sales for UMW Holdings Bhd in the second half of the year (2H20), resulting in 59,320 units of Toyota vehicles and 220,154 units of Perodua automobiles being sold last year, exceeding its 2020 targets of 53,000 vehicles under the Toyota marque and 210,000 units of Perodua automobiles.

In a statement, the group said UMW Toyota Motor (UMWT) chalked its highest monthly sales in December at 9,246 units, with Toyota Vios, Yaris and Hilux being UMWT’s bestselling models for the year.

"Further, UMWT officially launched the newly-enhanced Toyota Vios as well as Yaris on Dec 17, 2020 and on the same day premiered the Toyota GR Yaris and Vios GR-S as part of the Gazoo Racing line-up.

"These new models, coupled with the planned new and exciting model launches, are expected to drive sales in 2021," it said.

"Perodua Myvi, Axia and Bezza continued to be its bestselling models in 2020. Moving forward, Perodua will continue to fulfil outstanding orders and push for higher sales this year," it said. UMW president and group chief executive officer (CEO) Datuk Ahmad Fuaad Mohd Kenali said the group was humbled by the support of its customers that drove its 2020 performance despite the challenges posed by Covid-19.

"The demand recovery in the second half of last year was driven by the sales tax exemption given by the government under the PENJANA (Pelan Jana Semula Ekonomi Negara) initiatives, which augured well for the Malaysian automotive ecosystem. We would like to express our appreciation to the government for the sales tax exemption as well as the extension to June 30, 2021 which will hasten the recovery of the automotive sector," he said.