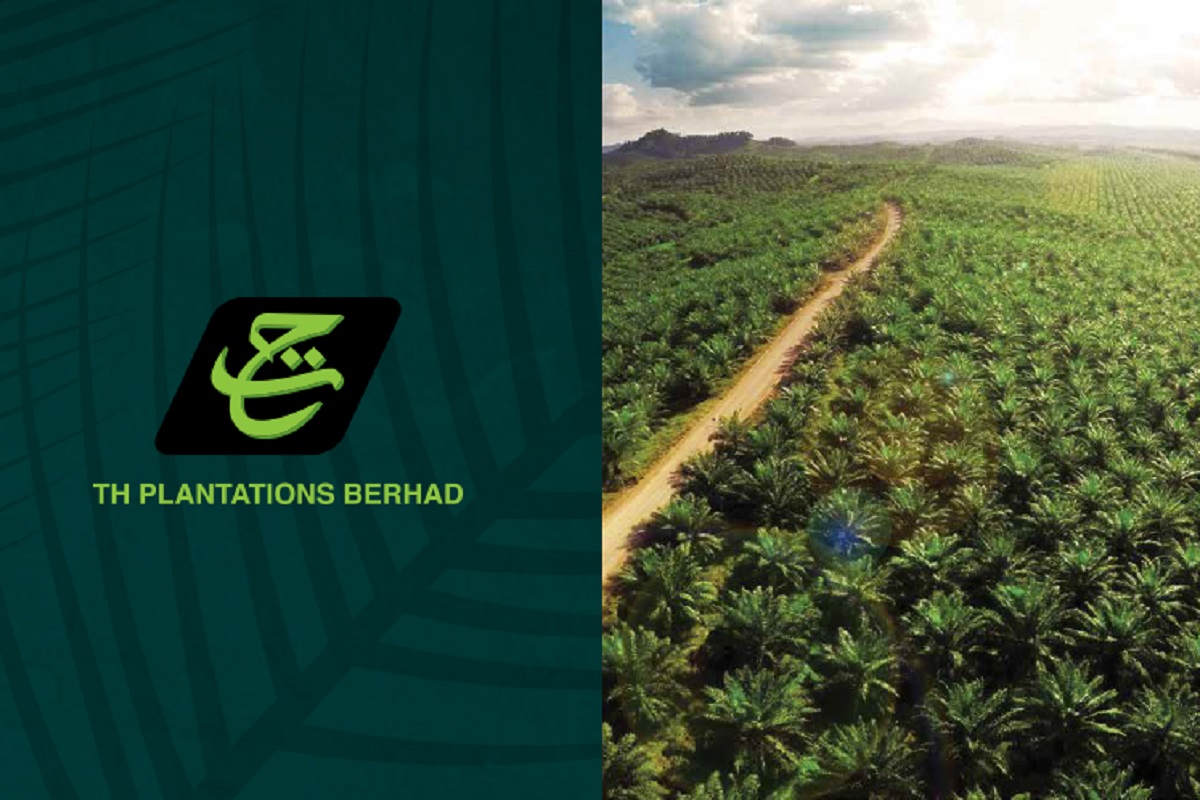 The article has been updated to correct the name of one of the TH Plantations subsidiary, and to add details.

TH Plantations announced on Dec 6, 2019 that it is planning to dispose of the two subsidiaries — Bumi Suria Ventures Sdn Bhd and Maju Warisanmas Sdn Bhd — to Tamaco Plantations Sdn Bhd.

The review, said Deputy Minister in the Prime Minister’s Department (Religious Affairs) Ahmad Marzuk Shaary, covers, among others, the proposed transaction price, which is lower than the market valuation by independent valuers.

“It is not impossible the government will decide to cancel the sale,” Ahmad Marzuk [PAS-Pengkalan Chepa] told the Dewan Rakyat today.

“The valuation by C H Williams in December 2018 [for the two companies] is RM280 million.

“Valuation by JPPH (the Valuation and Property Services Department) in April 2020 was RM224 million, before TH Plantations requested for a revaluation and the figure was reduced to RM198 million,” said Ahmad Marzuk.

“The proposed selling price is lower than the valuation price provided by both C H Williams and JPPH,” he added.

Responding to further questions, Ahmad Marzuk acknowledged that parts of the landbank under the two subsidiaries are unplanted.

However, based on the review, the value of the proposed transaction for the unplanted area is RM4,500 per ha, which is “too cheap”, he said.

The price of RM4,500 per ha refers to transaction price for the unplanted area for Bumi Suria Ventures, Ahmad Marzuk explained.

It is unclear as to how much of the unplanted area belongs to Bumi Suria Ventures, and how much is parked under Maju Warisanmas.

Taking into account both unsuitable landbank plus unplanted reserves, only 4,188ha were actually planted or 65.67%.

By landbank size only, the proposed transactions valued the combined 6,514ha at RM26,098/ha based on the proposed selling price of RM170 million, and RM30,396 based on JPPH valuation of RM198 million.

The sale of the two TH Plantations subsidiaries to Tamaco requires the approval of the EPU, as Tamaco is a non-Bumiputera company. The sale to Tamaco is pending approval on whether the transaction is at market price, and whether it will impact the long-term strategy of TH Plantations and its profitability, added the deputy minister.

As part of the acquisition, TDM and TH Plantations also agreed to the proposed settlement of part of the inter-company advances by THP-YT to THP Suria Mekar Sdn Bhd, a wholly-owned subsidiary of TH Plantations, amounting to RM78.68 million.