Saifuddin: I was not minister responsible for ICERD 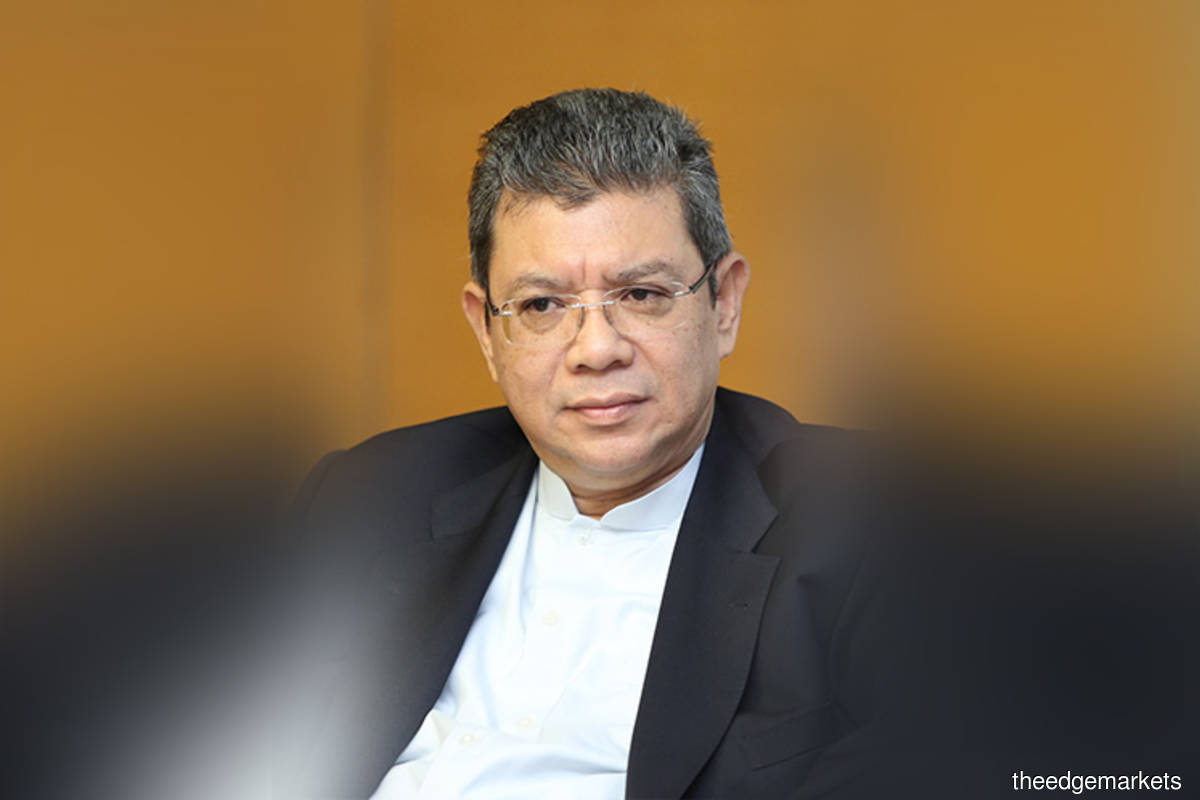 KUALA LUMPUR (April 13): Communications and Multimedia Minister Datuk Saifuddin Abdullah has today clarified that he was not the minister responsible for ratifying the International Convention on the Elimination of All Forms of Racial Discrimination (ICERD).

However, he acknowledged that ICERD is contained in the Pakatan Harapan manifesto and was mentioned by the then prime minister Tun Dr Mahathir Mohamad at the United Nations (UN) conference in 2018.

“Ratification of the International Conventions on Human Rights (ICERD) is in the PH manifesto and was mentioned in the speech of the PM (prime minister) at the UN (in 2018), but I was not the minister responsible for ICERD,” he said in his official twitter account tonight.

He was commenting on allegations by DAP organising Secretary Anthony Loke Siew Fook, who claimed that the idea to ratify ICERD and the Rome Statute was Saifuddin’s idea and not that of the DAP.

On Nov 23, 2018, Saifuddin, who was the Foreign Minister at the time, was quoted as saying that the government’s decision not to ratify ICERD was decided unanimously in a Cabinet meeting.

Commenting on the Rome Statute of the International Criminal Court (ICC), Saifuddin said the decision to ratify and then to withdraw had been decided in the Cabinet.

“Both the decision on ratification and later to withdraw from the Rome Statute, were made in the Cabinet meeting and I was the minister who was responsible for it,” he said.

On April 5, 2019, Tun Dr Mahathir announced that Malaysia was to withdraw from the Rome Statute of the International Criminal Court (ICC) due to the confusion the issue had created in the country in terms of politics and also from the ground, not because the claims that the move could harm Malaysia.

Tun Mahathir said Malaysia, which signed the instrument of accession to the Rome Statute of the International Criminal Court on March 4, 2019, and deposited the instrument to the United Nations Secretary-General on the same day, could withdraw the instrument before June.

The UN Secretary-General, acting in his capacity as depositary, said Malaysia’s withdrawal from the instrument of accession was effective April 29.