S.Africa says J&J, Pfizer, Moderna vaccines are those for ‘immediate use’ 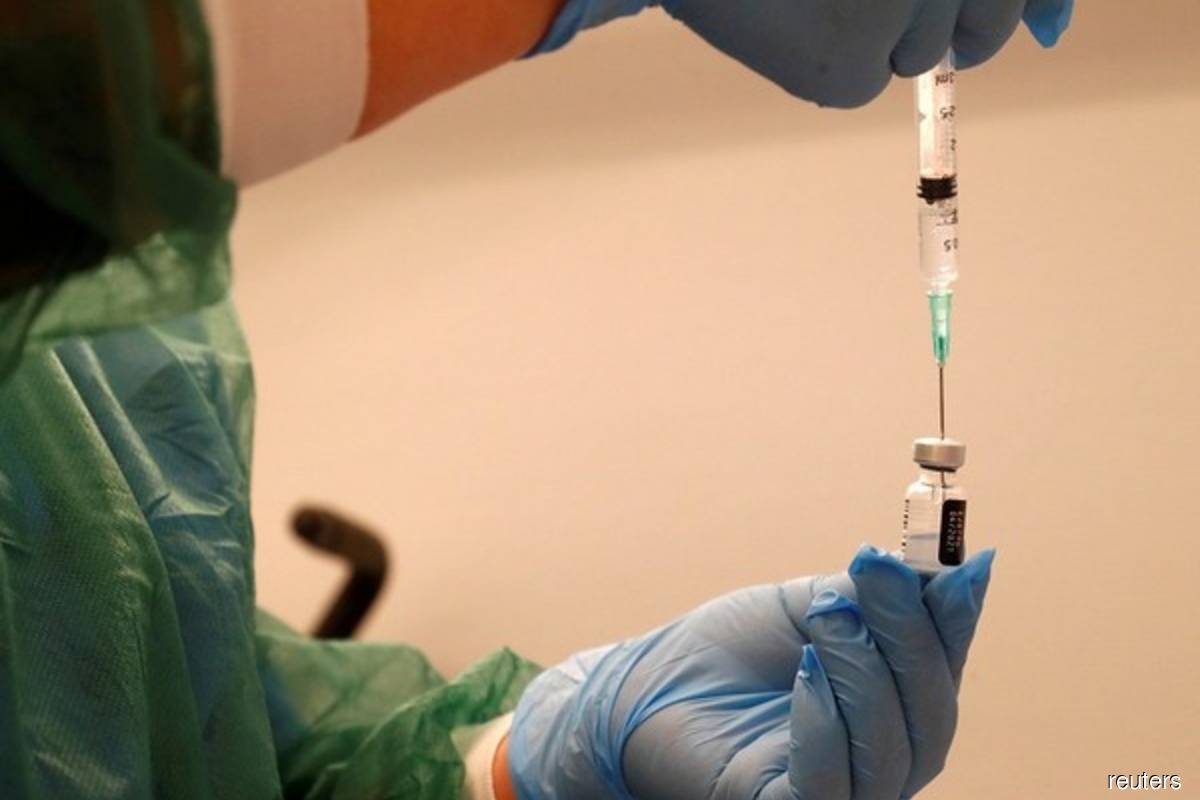 JOHANNESBURG (Feb 23): South Africa's health minister said on Tuesday that government advisers had organised Covid-19 vaccines into three groups, and those considered for "immediate use" were the Johnson & Johnson (J&J), Pfizer and Moderna shots.

The country started rolling out the J&J vaccine in a research study targeting healthcare workers last week, and hopes to receive Pfizer doses in the coming months.

It has paused AstraZeneca vaccinations because of a small trial showing the British company's shot offered minimal protection against mild to moderate illness caused by the dominant local coronavirus variant.

Health Minister Zweli Mkhize said the government had placed "huge orders on J&J and Pfizer, which will be finalised in the next few days and announced when concluded", adding discussions with Moderna were ongoing.

Mkhize said the Ministerial Advisory Committee on vaccines had placed Russia's Sputnik V vaccine and alternatives from China's Sinopharm and Sinovac in a second group where South Africa is interested, but requires more technical information.

Non-disclosure agreements had been signed with manufacturers of vaccines in the second group and negotiations were advanced, he added, saying: "They have offered several millions of vaccines, subject to the finalisation of the outstanding information and price negotiation."

A third group where vaccines "may not be suitable for immediate use in South Africa" includes the AstraZeneca and Novavax vaccines.

South Africa has recorded almost half of the Covid-19 deaths and over a third of confirmed infections in all of Africa, but has lagged wealthier nations in its immunisation drive.

The government plans to vaccinate 40 million people, or two-thirds of the population.

Mkhize said the next batch of 80,000 J&J doses for the research study would arrive on Saturday.

The health and finance ministries had agreed on a mechanism that would compensate any citizen who might suffer an adverse effect from the J&J or Pfizer vaccines, he added.

Mkhize said South Africa would be selling, not donating, its stock of AstraZeneca shots to the African Union.