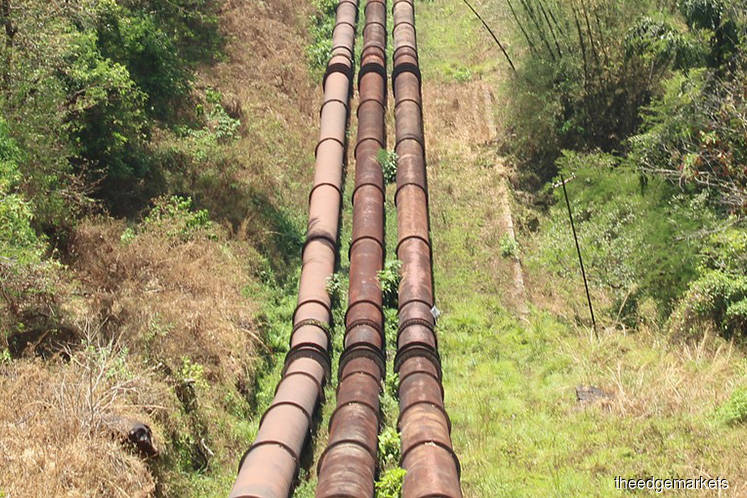 KUALA LUMPUR (Jan 13): There was an explosion on Sunday on the Sabah-Sarawak Gas Pipeline in East Malaysia but the situation is now under control, a fire and rescue department official said on Monday.

“The explosion is still under investigation. Due to communication problems and the remoteness (of the site), our team was late in relaying information to our system. But Petronas’ ERT (emergency response team) brought the explosion and a small fire under control,” Sarawak state department director Khirudin Drahman told Reuters.

Petronas did not immediately respond to a request for comment.

It is not clear if Petronas halted operations of the pipeline, which carries gas from the Kebabangan gas field in Sabah state to Bintulu in Sarawak where Petronas operates one of the world's largest liquefied natural gas (LNG) production facilities.

Petronas last shut down the pipeline in May for maintenance.

Petronas is the sole manager of Malaysia's oil and gas reserves. Malaysia is the world's third-biggest LNG exporter after Qatar and Australia.