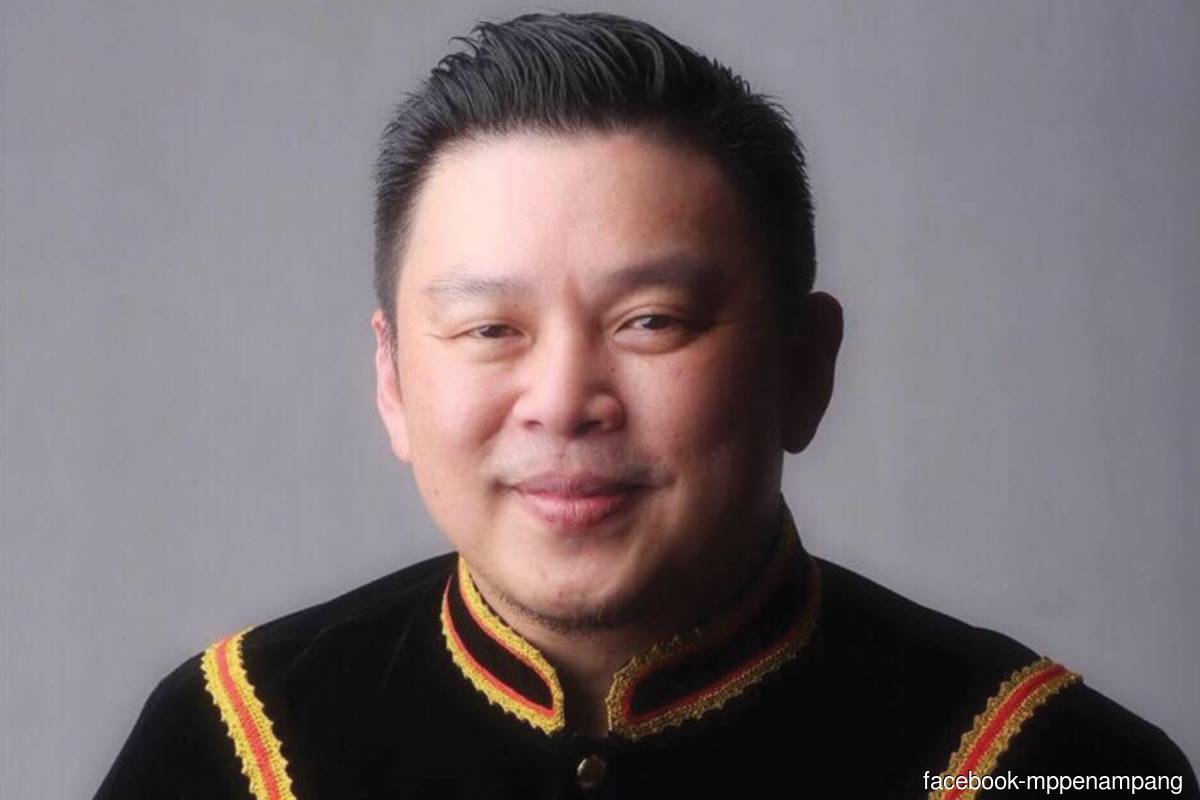 KOTA KINABALU (Aug 3): The two-year period that Parti Warisan Sabah (Warisan) was in power in Sabah was too short to gauge the economic performance of the state under the party.

"The Warisan government was only in power for 26 months and indeed, the period is a bit too short to gauge the state's performance.

"Hence, a full term of five years would be more realistic to make any judgment," he said in a statement here today.

Nonetheless, Darell said Najib should have known better and have a better understanding of Sabah’s economic structure and the reasons for the state's dismal GDP performance in 2018.

He noted that among the reasons was that commodity prices were lower globally due to external factors, which were beyond the control of the government.

Darell, who was the former International Trade and Industry Minister, also said Sabah, being a producer of commodities, was affected especially in the production of palm oil due to lower prices, which in turn reflected in the negative growth of the agriculture sector in 2018.

"The mining and quarrying sector, a major contributor to the state’s economy, registered negative growth of -5.6 per cent in 2018, mainly attributed to a disruption in production of oil and gas by Petronas, which was also beyond the control of the state government," he added.

The former prime minister said under Barisan Nasional's (BN) rule, the state's GDP growth of 8.2% in 2017 was the highest among all the states in the country, and claimed that Sabah's 2018 GDP growth plunged to 1.5%.