Sabah polls: Sabah Umno to decide tomorrow on number of seats to be contested — Bung Moktar 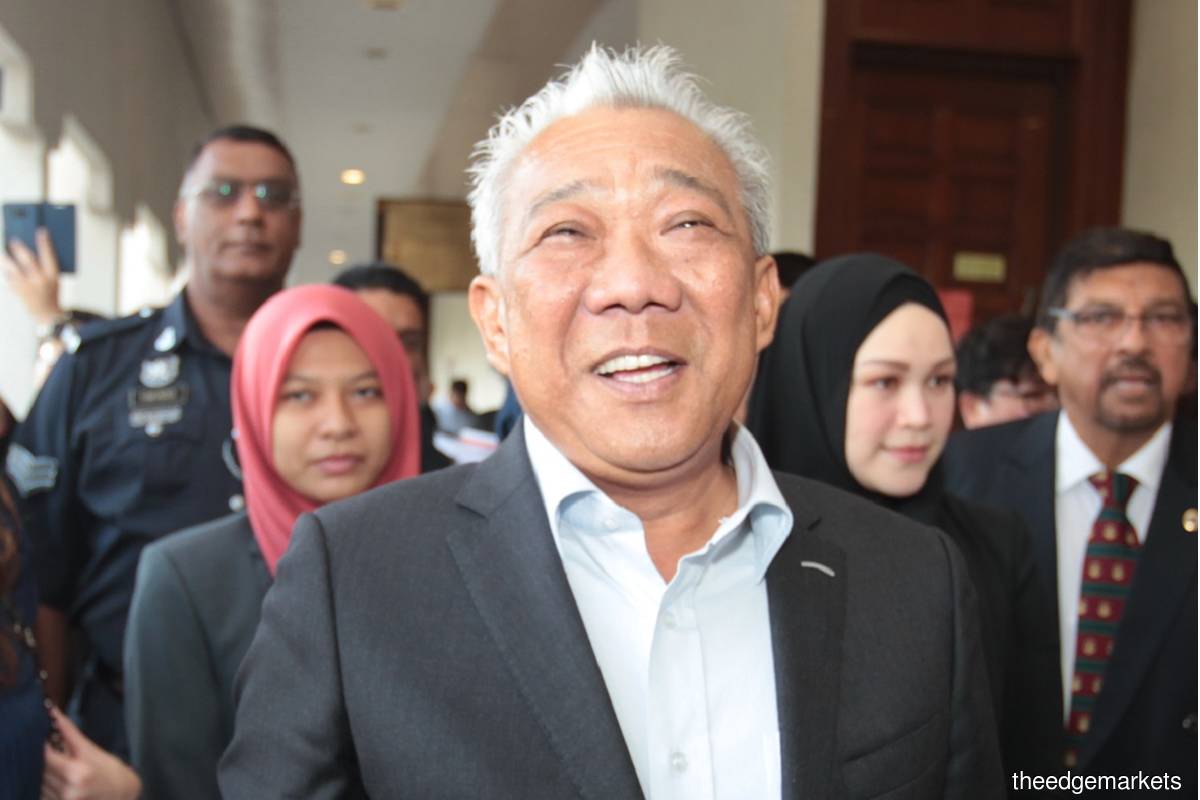 He said the meeting would also determine the direction to be taken by Umno and the Sabah Barisan Nasional (BN) in their bid to win all the seats to be contested by them in the election.

"However, for me, it's not about contesting all the seats, but the question is how many can we (Sabah Umno) win,” he said when contacted by Bernama today.

He said the party already knew the names of its candidates, although it had yet to decide which seats they would be contesting in.

According to him, Sabah Umno will announce the names of the candidates selected to contest in the state election once they've been confirmed.

Commenting on the autonomy given to Sabah Umno in preparing and determining its candidates for the state election, Bung Moktar said that was the best approach for the people of Sabah as the party is headed by a local leader, and thus reject claims that Umno is just a party from the Peninsula.

Such autonomy also gives Sabah Umno leaders a chance to determine the state's direction, not only in terms of identifying the candidates and seats to be contested but also in submitting new proposals for the people in the state, he said.

On the increase in the number of state seats from 60 to 73, he felt that it was time this was implemented given the large and extensive geography of the state, besides being an effort to provide balanced services to the people.

Bung Moktar, who is also the Kinabatangan Member of Parliament, confirmed that he would be contesting the Lamag state seat, which is a new seat created in the Kinabatangan parliamentary constituency.

In the 14th General Election (GE14), a total of 60 seats were contested in Sabah. Then, in July last year, the Dewan Rakyat approved a bill to increase the number of seats in the Sabah state assembly to 73.

Sabah Election Commission director Rohiman Rahia, when contacted by Bernama today, confirmed that 73 seats would be contested in the coming state election.

On Thursday, Sabah Chief Minister Datuk Seri Mohd Shafie Apdal announced the dissolution of the state assembly, paving the way for a state election to be held within 60 days. He made the announcement just hours after former chief minister Tan Sri Musa Aman claimed that the opposition bloc had secured a simple majority to form a new state government.

Sabah Umno currently has owns one out of the 17 state seats it won in GE14 after 16 of its assemblymen quit the party to join Warisan and Bersatu. Umno’s sole state seat — Sungai Sibuga — is held by Tan Sri Musa Aman.