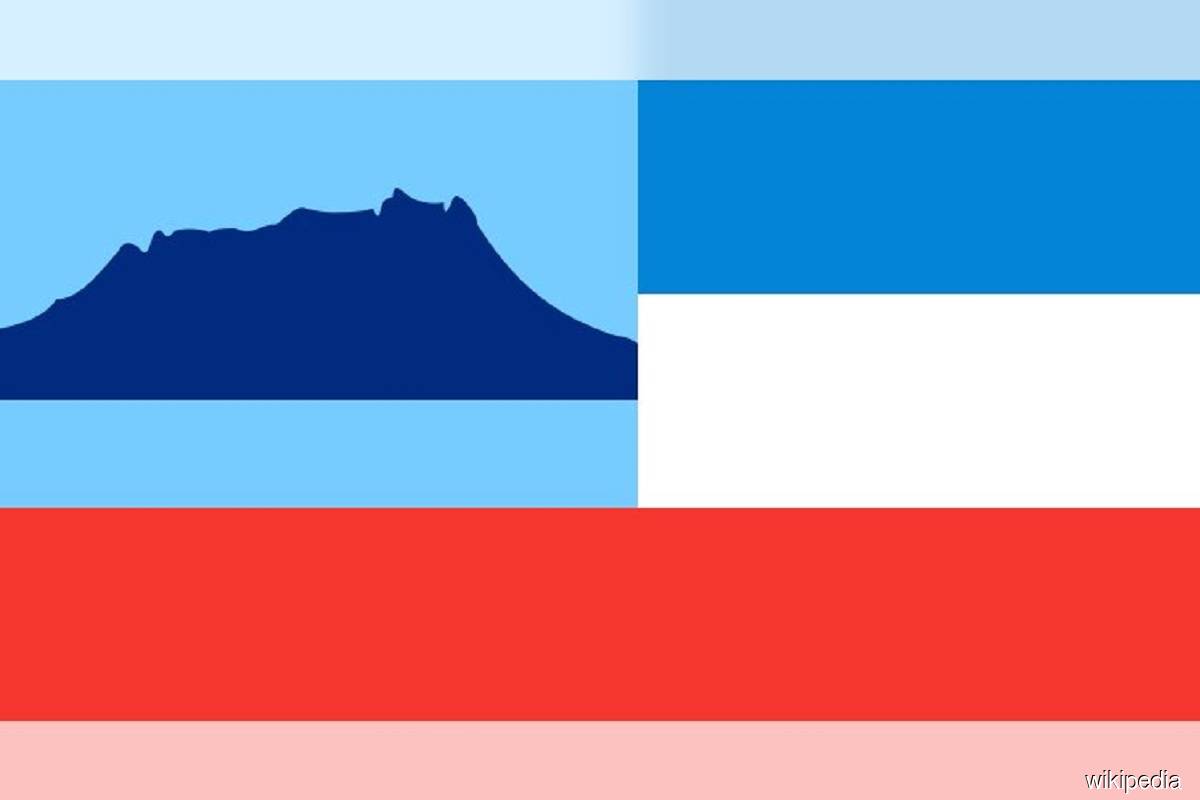 BEAUFORT (Sept 22): With just four days to polling, the Perikatan Nasional (PN) candidate in Klias, Datuk Isnin Aliasnih, has expressed confidence in retaining the seat, based on the increasing support from voters.

Isnin, 55, said his chances of winning have also increased following the support he received from former PHRS president Datuk Lajim Ukin, who was one of his rivals in the 13th and 14th general elections.

"The last time I faced Lajim and a Warisan candidate, but this time Warisan is not contesting and Lajim is with me," he told Bernama.

Isnin, who holds a Master’s of Science in the teaching of Bahasa Melayu as a first language from Universiti Putra Malaysia, said that in the beginning people were not very clear about PN’s struggle.

However, after 10 days of campaigning, he feels the people now have a better understanding and support for him and PN has increased.

Isnin admitted that it is difficult to reach out to all the 16,905 voters in Klias through house-to-house campaign.

"This is my third time contesting and the people already know my capability and will continue to support me.

"I always return to the kampung by midnight despite being based in Kota Kinabalu,” said the Kampung Takuli native, who converses with the local people in the Bisaya language.

Meanwhile, Lajim believed that PN and other Gabungan Rakyat Sabah candidates would be well received by the people.

He said PN’s house-to-house campaign in Klias had received encouraging response, partly because the people realised the importance of having an assemblyman aligned with the federal government.

Lajim said although the leadership of Prime Minister Tan Sri Muhyiddin Yassin was just a few months old, he had proven his ability to tackle national problems, including the COVID-19 pandemic.

In this state election, Isnin is involved in a six-way battle with candidates of USNO, Gagasan, PCS, PKR and an independent.

In the 2018 general election, Isnin, who was contesting on a Barisan Nasional ticket, won the seat in a three-cornered fight.

Early voting in the state election is today and polling is on Saturday, involving some 1.12 million voters.