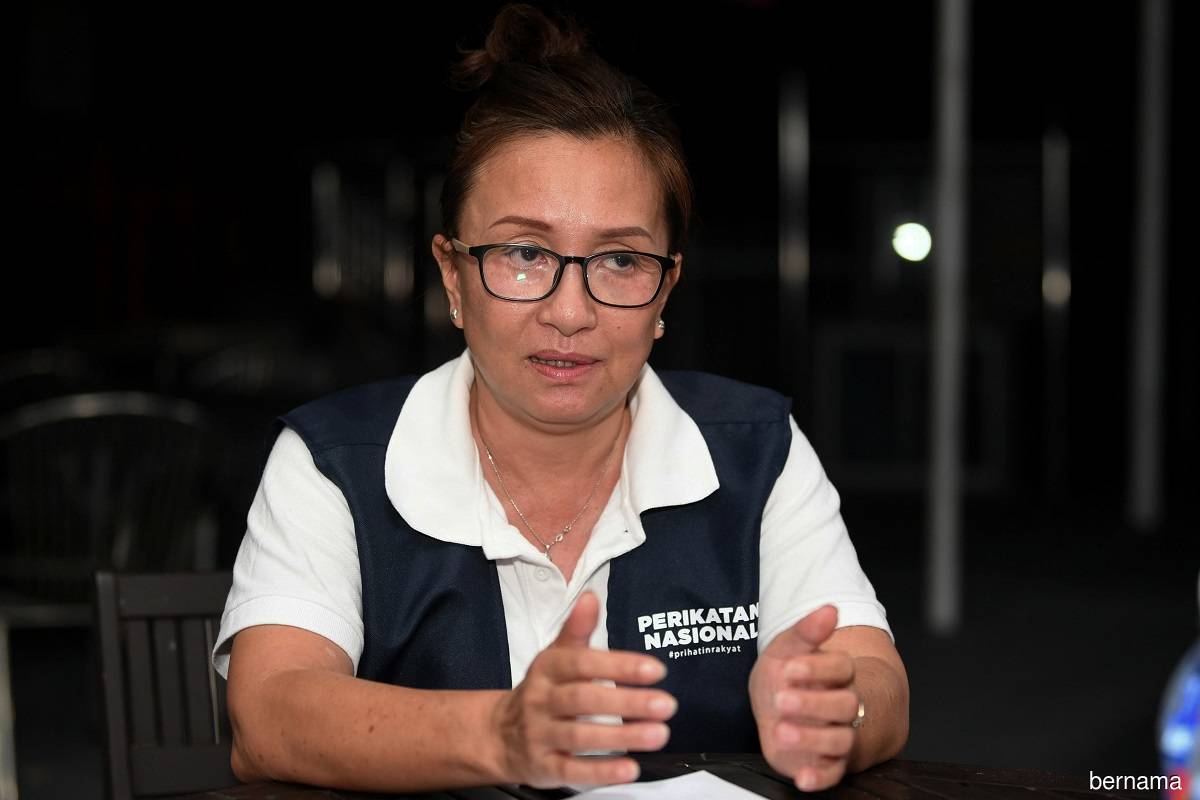 KOTA KINABALU (Nov 29): Sabah's Ministry of Community Development and People's Well-being has developed a new online application system for welfare assistance that will be operational from Jan 1 next year, the Sabah State Assembly was told on Tuesday.

Its assistant minister, Datuk Flovia Ng, said the system, developed through the General Welfare Services Department (JKPA),  is aimed at providing facilities, especially to the vulnerable and needy.

"This online application is provided for the convenience of those in need for their comfort and well-being," she said in response to an oral question from Dr Daud Yusof (Warisan-Bongawan) on the ministry's efforts to help those in need.

The system can be accessed via http://jpka.sabah.gov.my.

She said JPKA still provides monthly assistance to the vulnerable and needy like general aid, as well as for orphans, senior citizens, and people with disabilities.

"Aid for some of the recipients was terminated due to several factors, which included the recipients not reporting themselves to the welfare office over a period of three months.

"There are also recipients under the child support category who are disqualified in cases when their child has turned 18 or has died," she added.

"I am happy to inform you that the amount of state sales tax on petroleum products that has been collected is higher than what we expected and estimated for this year," he said in response to an oral question from Datuk Seri Yong Teck Lee (SAPP-Appointed) on the matter.