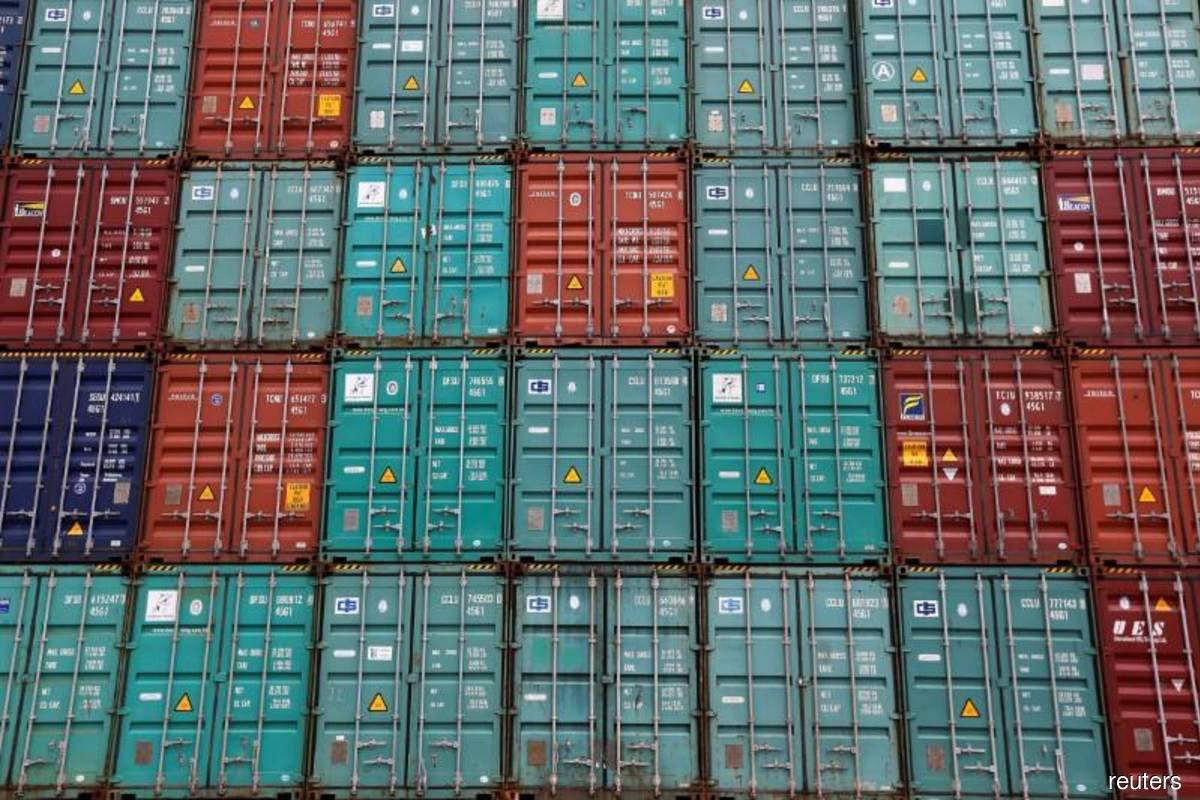 KOTA KINABALU (July 28): Sabah’s total trade increased by 9.8% year-on-year (y-o-y) to a record high of RM87.2 billion in 2021, according to the Department of Statistics Malaysia’s (DOSM) Sabah External Trade Statistics Report for 2021.

In a statement, Chief Statistician Datuk Seri Dr Mohd Uzir Mahidin noted that Sabah had traded with 134 countries in 2021.

He attributed the state’s strong total trade performance to the rise in exports, which increased 34.7% y-o-y to RM55.7 billion.

According to DOSM, the decline in imports was mainly due to the 50.2% decrease in machinery and transport equipment.

These five trading partners not only accounted for 66.5% of Sabah’s total trade in 2021, but were also its top five export destinations, contributing RM34.9 billion or 62.8% of total exports.