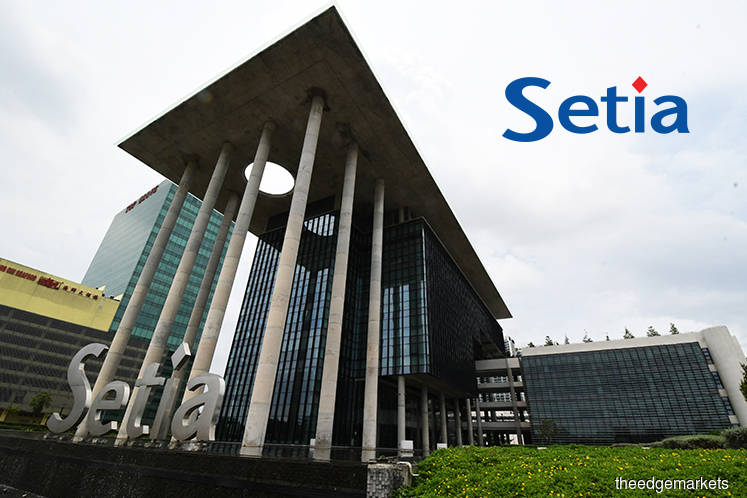 KUALA LUMPUR (Aug 15): Shares in S P Setia Bhd fell 2.84% this morning after the group revised downward its sales target for the year to RM4.55 billion from RM5.65 billion as the property slump has yet to show significant easing.

At the same time, the property developer has earmarked non-strategic land bank in second-tier cities such as Batu Pahat and Muar in Johor for divestment to focus on bigger cities.

S P Setia's new sales target also comes amid a nearly 69% fall in net profit for the second quarter ended June 30 to RM139 million against RM442.74 million in the same period last year, mainly due to a one-off provisional fair value gain in the quarter.

The group told Bursa Malaysia yesterday that the fair value gain of RM343.8 million arose from the remeasurement of its existing equity stake in Setia Federal Hill Sdn Bhd when the group acquired the remaining stake in the company, which has since become a wholly-owned subsidiary of the group.

Meanwhile, at the financial review of the group's first-half performance for the financial year ending Dec 31, 2019 (1HFY19) yesterday, president and chief executive officer Datuk Khor Chap Jen said: "Divestment is non-strategic — those [pieces of] land which we don't have a strength [in], such as those in second-tier cities like Batu Pahat and Muar, which are more efficient for smaller developers to develop, because for us we concentrate on tier-one cities."