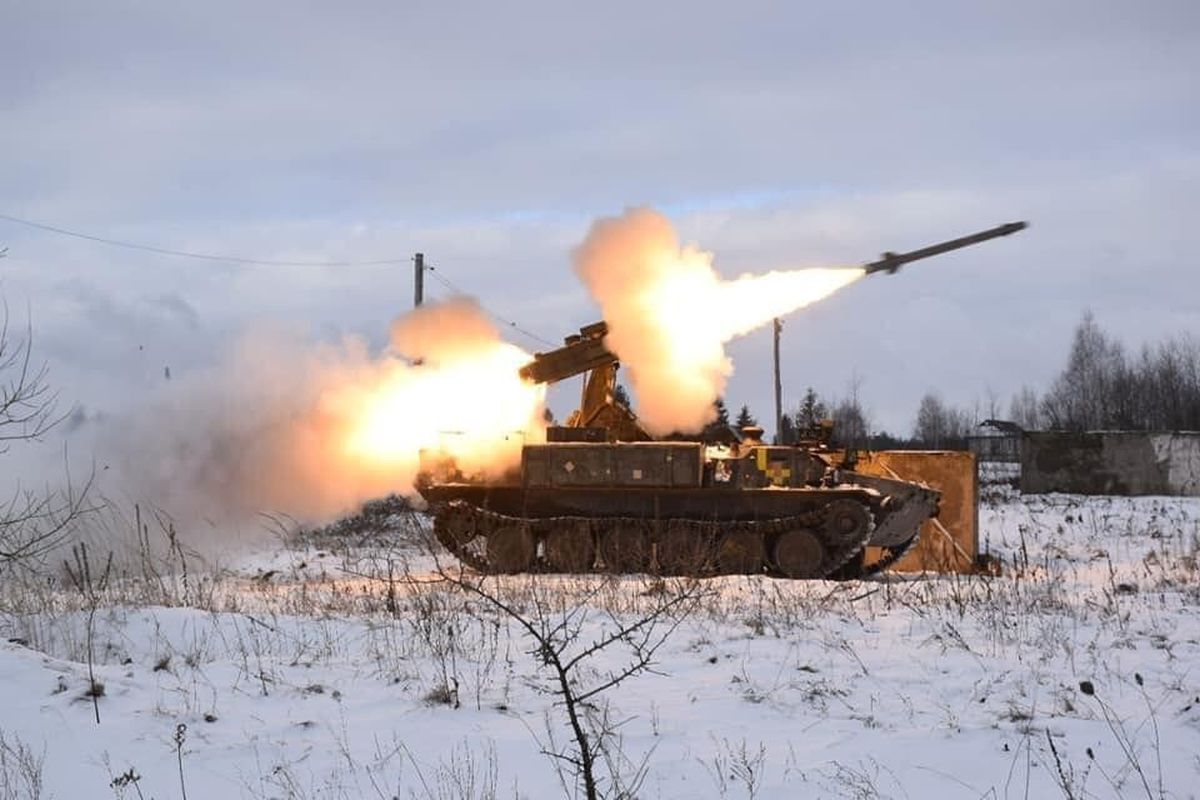 KYIV (Nov 23): Russia unleashed a missile barrage across Ukraine on Wednesday, forcing shutdowns of nuclear power plants and killing civilians in Kyiv as Moscow pursued a campaign to plunge Ukrainian cities into darkness and cold with winter setting in.

All of the capital region, where over three million people live, was deprived of power and running water, Kyiv's governor said, as were many other regions where emergency blackouts were necessary to help conserve energy and carry out repairs.

"The murder of civilians and the destruction of civilian infrastructure are acts of terror. Ukraine will continue to demand a decisive response from the world to these crimes," he said in a tweet.

Officials across the border in Moldova said electricity was also lost to more than half of their country, the first time a neighbouring state has reported such extensive damage from the war in Ukraine triggered by Russia's invasion nine months ago.

Blackouts forced the shutdown of reactors at Ukraine's Pivdennoukrainsk nuclear power plant in the south and the Rivne and Khmelnitskyi plants in the west, all in government-held territory, the state-run nuclear energy firm Energoatom said.

Ukraine's largest nuclear complex, at Zaporizhzhia near the front lines in the south, is Russian-controlled and was previously switched off because of shelling that both sides blame on each other.

Air raid sirens blared across Ukraine in a nationwide alert.

Explosions reverberated throughout Kyiv on Wednesday afternoon as Russian missiles bore down and Ukrainian air defence rockets were fired in efforts to intercept them.

At least three people in a residential block were killed including a 17-year-old girl, with at least 11 wounded, Mayor Vitali Klitschko said.

"I was sitting in my flat and I heard an explosion. My windows in my hall, kitchen and bedroom were thrown open by the blast wave," said Yuriy Akhymenko, 55, who lives in the apartment building across the road from the one that was hit.

The ensuing power blackout was felt throughout the capital region, its governor said.

Most thermal and hydro-electric power plants were forced to shut down as well, Ukraine's energy ministry said. As a result, it said, the great majority of electricity consumers in areas of the country under Ukrainian control were cut off.

By 6pm, electricity in half of the western city of Lviv had been restored following repairs, its mayor said.

Blasts were also reported in other cities, where further information about casualties was not immediately available.

Since October, Russia has openly acknowledged targeting Ukraine's civil power and heating systems with long-range missiles and drones. Moscow says the objective is to weaken Kyiv's ability to fight and push it to negotiate; Ukraine says the strikes on infrastructure amount to war crimes, deliberately intended to harm civilians to break the national will.

That will not happen, Zelenskiy vowed in an earlier video address posted on the Telegram messaging app.

"We'll renew everything and get through all of this because we are an unbreakable people," he said.

Moldova, like Ukraine a former Soviet republic once dominated by Moscow but now pro-Western, has long worried about the prospect of fighting spreading across its borders.

"Massive blackout in Moldova after today's Russian attack on Ukraine's energy infrastructure," Deputy Prime Minister Andrei Spinu said on Twitter, adding the grid operator was trying to reconnect "more than 50% of the country to electricity".

With the first snow of Ukraine's generally frigid winter falling, authorities worry about the impact of power cuts affecting millions of people.

Zelenskiy on Tuesday announced special "invincibility centres" would be set up around Ukraine to provide electricity, heat, water, internet, mobile phone links and a pharmacy, free of charge and around the clock.

In addition, Europe's biggest cities will donate power generators and transformers to help Ukrainians get through the harsh winter ahead.

The missile strikes on Ukrainian energy facilities far from front lines follow a series of Russian battlefield setbacks in the east and south, culminating earlier this month in a retreat from the southern city of Kherson to the east bank of the Dnipro River that bisects the country.

Ground battles continue to rage in the east, where Russia is pressing an offensive along a stretch of front line west of the city of Donetsk, which has been held by its proxies since 2014. The Donetsk region was the scene of fierce attacks and constant shelling over the past 24 hours, Zelenskiy said.

Moscow says it is carrying out a "special military operation" to protect Russian speakers in what President Vladimir Putin calls an artificial state carved from Russia. Ukraine and the West call the invasion an unprovoked land grab.

Western responses have included financial and military aid for Kyiv — it received 2.5 billion euros (US$2.57 billion) from the EU on Tuesday and is expecting US$4.5 billion in US aid over the coming weeks — and waves of punitive sanctions on Russia.