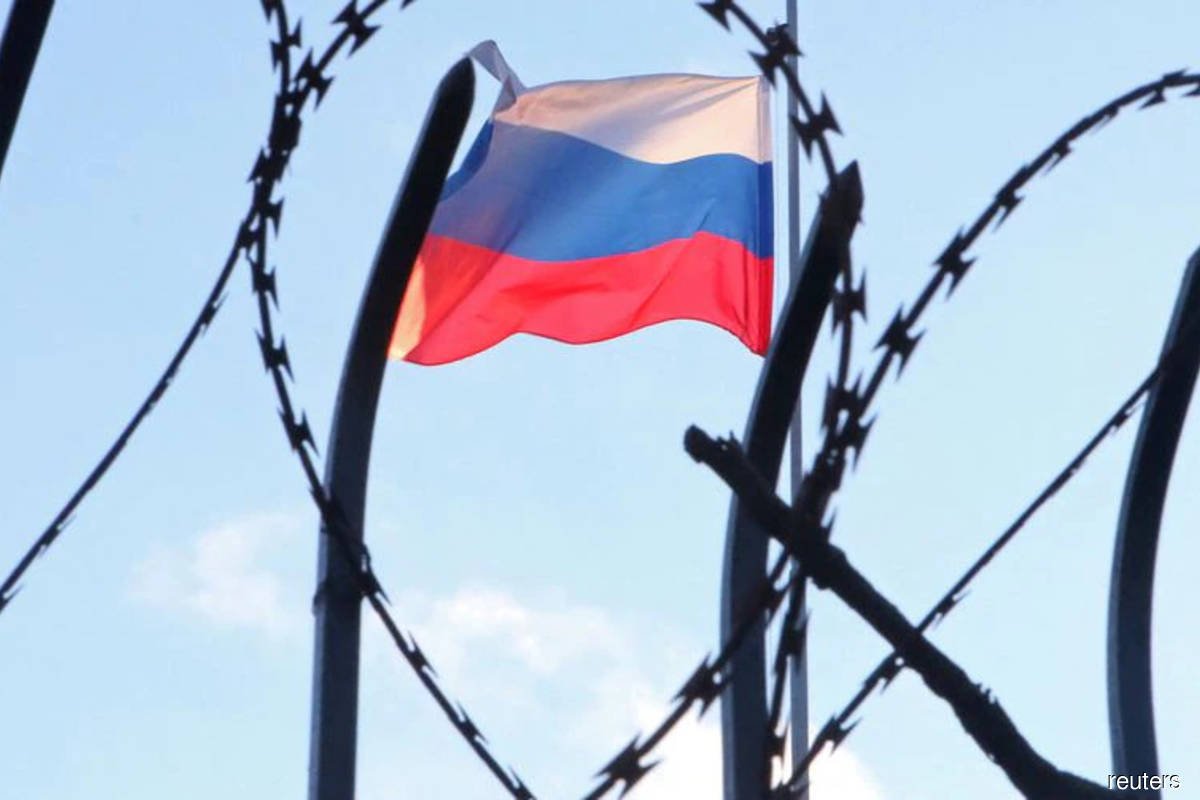 "All this fits into the all-too-common ‘search for an enemy’, which entails, in practical political [and] military sense, a demonisation of Russia, assigning to [Russia] hostile intentions against some countries, while Russia absolutely cannot be suspected of such intentions," the diplomat said as reported by Sputnik.

The deputy minister admitted that Moscow had some questions regarding the future of the non-nuclear status of Finland and Sweden as by joining NATO, they will effectively abandon it.

"It is well known that Finland and Sweden were among those states that most actively advocated the prohibition and total destruction of the world's nuclear weapons. But the alliance has declared itself nuclear, saying it will remain nuclear as long as there are nuclear weapons in the world. These countries will participate in the NATO Nuclear Planning Group," Grushko told reporters.

When asked if Russia could possibly deploy its nuclear capabilities in the Baltic, the diplomat said that it is "too early to talk about this issue".